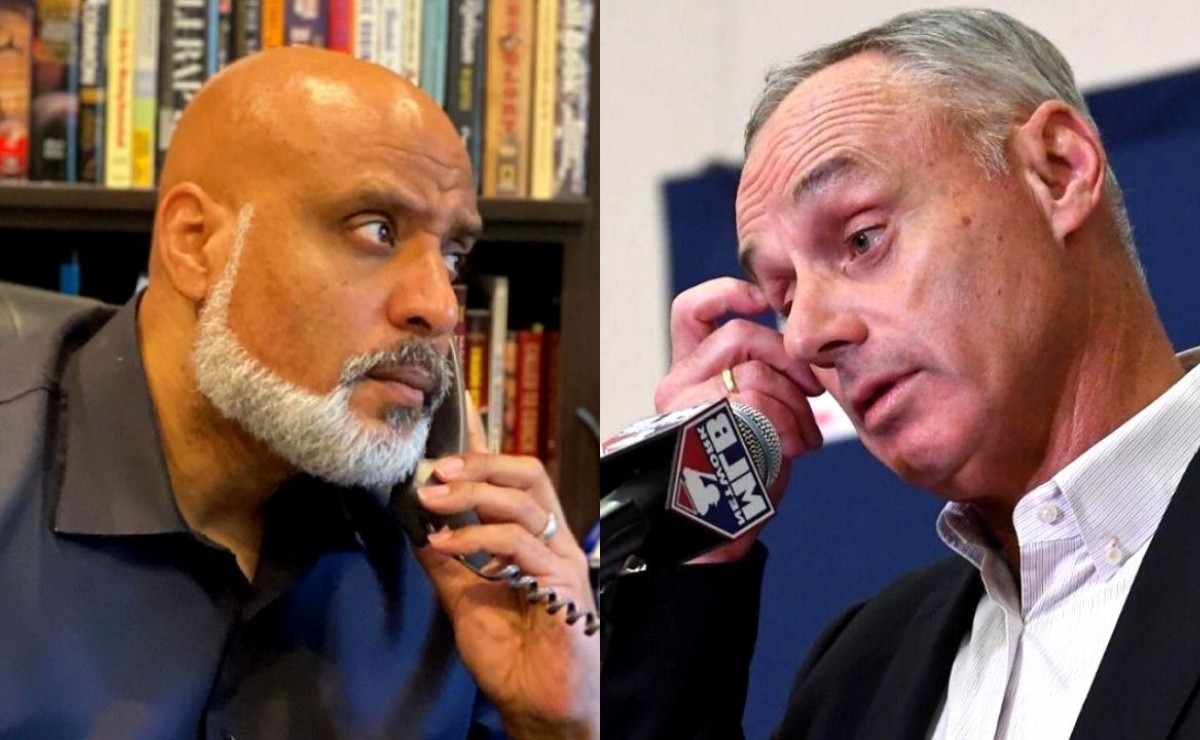 Apparently after the commissioner’s press conference from MLB Rob Manfred this Thursday morning, the tensions between the owners and the players along with their union, the MLBPA has softened a bit towards the agreed negotiations for Saturday, with the officialization of the universal designated hitter and the elimination of compensation draft for teams that don’t sign their players with qualifying offers.

According to sources they have indicated to Jon Heyman of MLB Network, the owners would have softened their position in the face of the urgency of reaching an agreement with the players after Manfred’s promise that neither Spring Training nor the regular season “would be delayed”, making various concessions to the MLBPA in the hope of reaching a compromise soon.

The next meeting scheduled for Saturday comes after the owners and MLB did not make a counter offer to the MLBPA’s requests and even requested the participation of the United States Federal Government through a conciliator to mediate in the negotiations, which the players denied due to MLB’s refusal to sit down to negotiate with them since the work stoppage was consummated.

Spring Training originally has its official start scheduled for February 14, the date on which catchers and pitchers would report, while the flag of the new regular season would have its Opening Day on March 31, in case everything works out good.

MLB: Owners and commissioner would ‘give in’ to the MLBPA to start the season on time