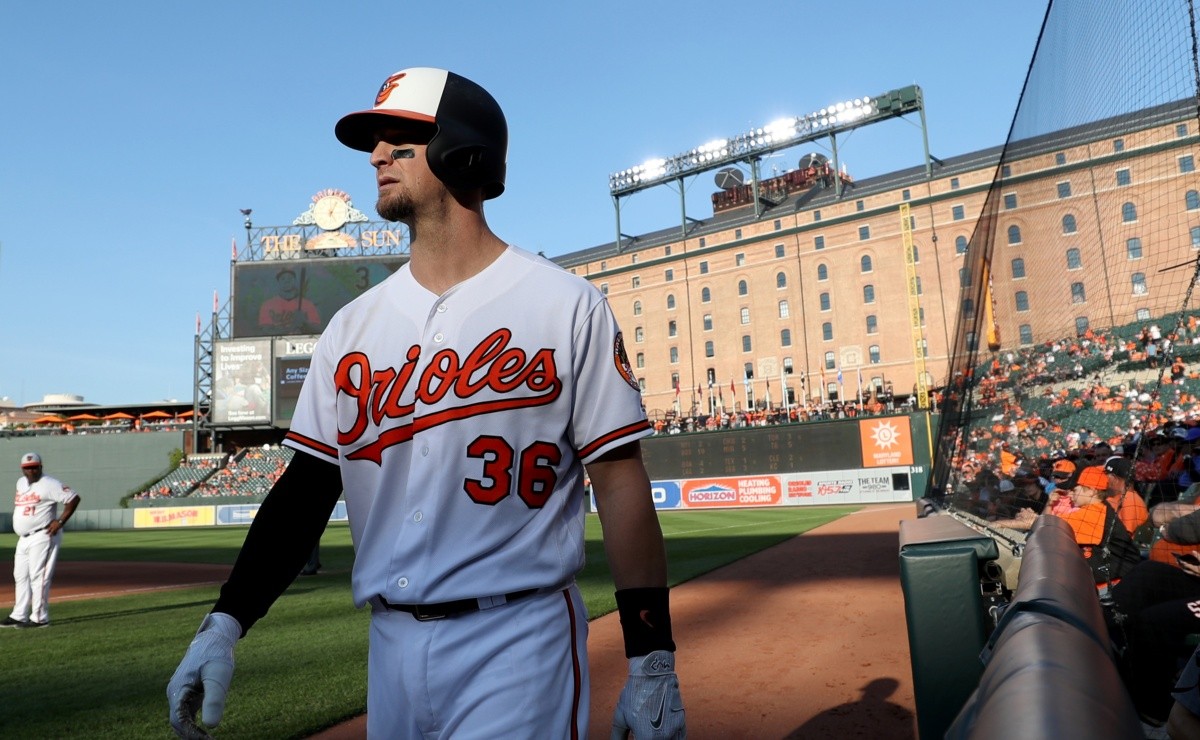 Caleb Joseph is a seven-year veteran MLB wide receiver and current free agent. He has played in the majors for the Baltimore Orioles, Arizona Diamondbacks and Toronto Blue Jays. This year, he had minor league deals with the New York Mets and Seattle MarinersHowever, he did not go up to the Major Leagues.

Drafted by the Orioles in the seventh round in 2008 by Lipscomb University in his native Nashville, Caleb received the first call to the majors in 2014 when the lanky Matt Wieters went to the shelf -injured-:

His first major league hit would come several days later as a single against left-hander Drew Smyly of the Detroit Tigers. Caleb has hit 32 home runs in his major league career.

From 2014-18, Joseph was by far the Orioles leader in innings behind the plate. He served as a starting catcher for the Orioles in three playoff games in 2014, including in the American League Championship Series against the Royals.

It may interest you: Arizona Diamondbacks sign catcher Caleb Joseph

In his 2014 rookie season, Joseph led all qualified receivers in the American League by eliminating 40.4% of base stealing attempts. Caleb was very generous with his time.

MLB: Orioles could re-sign catcher who spent 11 years at club