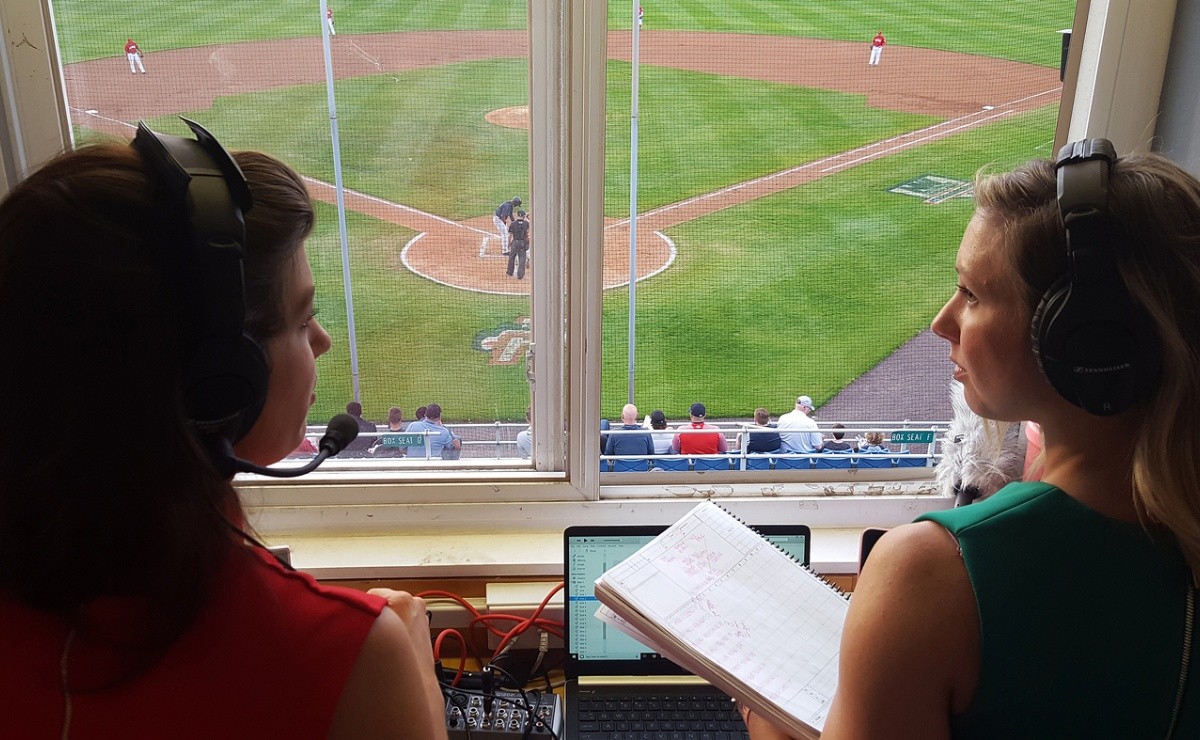 This Tuesday, when the Tampa Bay Rays and Baltimore Orioles Hit the field in St. Petersburg, Major League Baseball’s first all-female broadcast team will take the mics for the MLB Game of the Week live on YouTube.

Heidi Watney and Lauren Gardner act as co-hosts for the pre and post game shows, and Sarah Langs (analyst), Melanie Newman (play-by-play) and Alanna Rizzo (reporter) They will be in charge of the tasks of transmission of the game:

The news that made history came as a surprise to most of the women, who simply checked their schedules and went about their days. It wasn’t until a public relations representative from the network asked for a comment before they realized what it meant to be part of this group.

The moment has not gone unnoticed by these women, and each expressed how honored she is to be a part of such a historic occasion for baseball. Although, as Rizzo pointed out, this opportunity was not given to them as “clickbait”.

The first broadcast of its kind will be streamed live on YouTube, making the game accessible to all fans. Girls and boys will be able to watch the story while enjoying a baseball game. That’s what draws everyone in, as Watney pointed out: Every one of the five women featured on the broadcast and every fan who watches is there because they love baseball.

As many “firsts” for women continue to rise across sports, being a part of one is an important moment for Langs, who joked that she couldn’t rate this moment, not because it wasn’t among the best of her career, but because she it is bad at classifying things.

It may interest you: MLB From beating Colon Cancer to being runner-up in the HR Derby

Newman is no stranger to first-time moments, including his YouTube debut on June 22. Most of her career she has had the “first woman to do it” kind of attribution. While the Orioles announcer appreciates these opportunities, she hopes, like all the women on the broadcast, that a typical day at the office isn’t a headline.