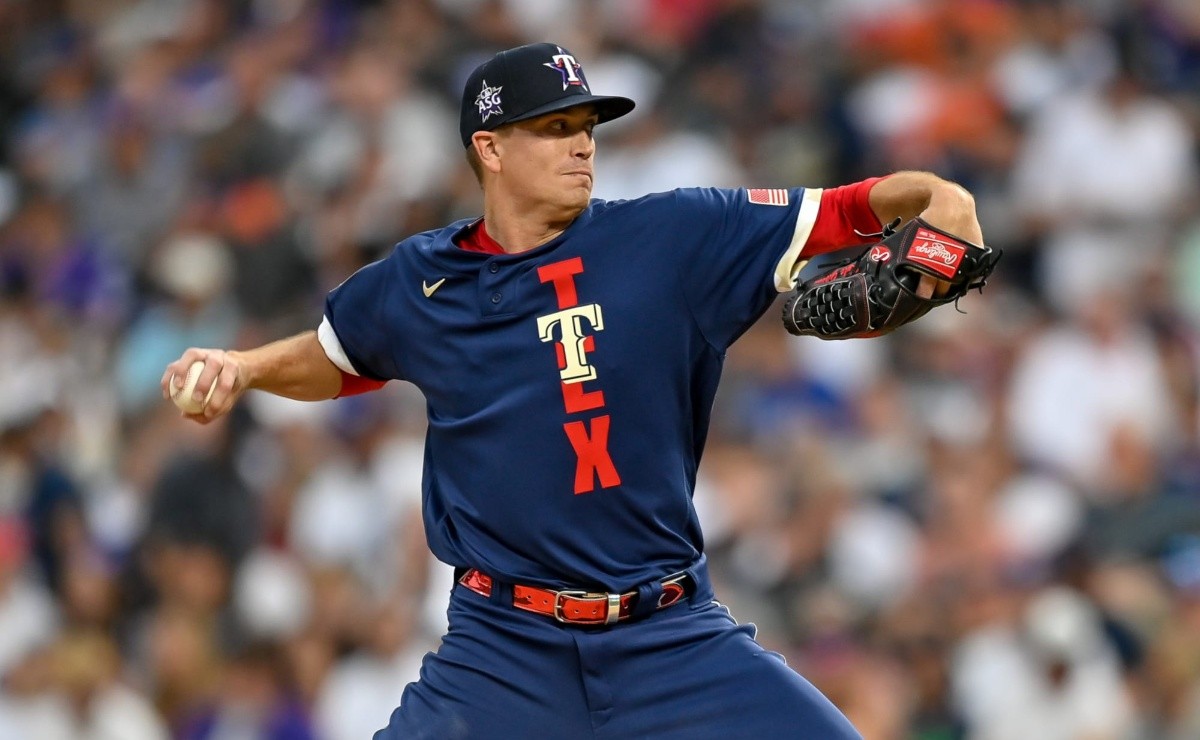 That solidified Tampa Bay’s lineup, provided a key bat against the kind of left-handed pitchers who have given the Rays trouble this season and added a presence of highly respected veterans to the clubhouse. Now what?:

It may seem strange that the Rays dealt left-handed pitcher Rich Hill to the New York Mets just to chase another starter, but Neander said the Rays will be open-minded if there is a way to improve their rotation. The challenge is finding the right deal for an obvious upgrade over what they have, not just on the current roster, but on the horizon.

Right-hander Chris Archer has been impressive during his minor league rehab assignment. Shane Baz is with Team USA in Tokyo, but could be ready to debut next month. And ace Tyler Glasnow continues to rebound, hoping for a return in September.

Former Rays Charlie Morton would seem like an ideal choice if, and it’s a big yes, the Braves decide to make him available to them. The Rangers’ Kyle Gibson, who has a 2.87 ERA in 19 starts, could also be an intriguing target.

It may interest you: MLB What Rays General Manager Said About Blake Snell’s Trade

He certainly looked good holding Tampa Bay to two runs (one earned) on nine hits and two walks in 12 1/3 innings in two starts, both wins, this season. The Rays tend to be creative in getting what they want, so why should we expect something different this time?