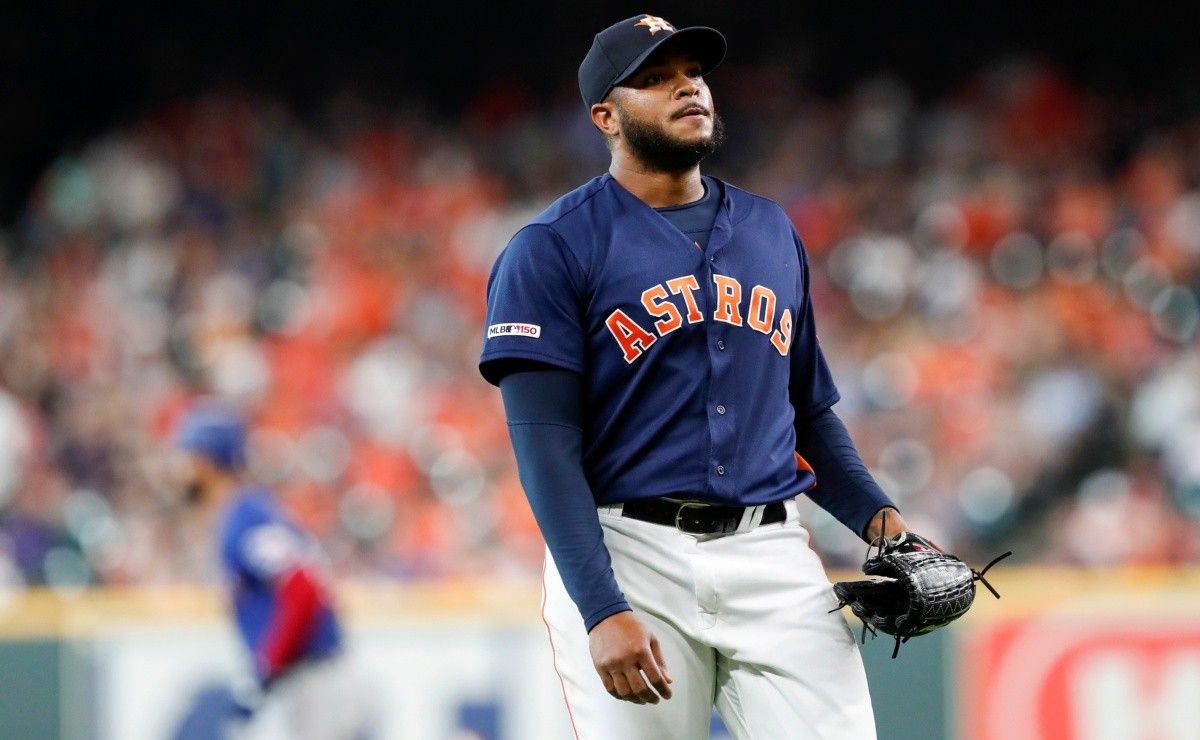 The Houston Astros have designated rookie pitcher Ralph Garza Jr. for assignment, it is speculated that this move is to facilitate the activation of the also right-handed pitcher sprinter Josh James.

Before today’s game dming, the cub general manager, James Clicksaid James was close to returning. James has shown excellent flashes for the club in recent years, especially on his debut in 2018, in which he pitched 23 innings with a 2.35 ERA.

But since then, he has struggled with both inconsistencies and injuries, mostly undergoing hip surgery in October 2020.The Astros made a few additions to their bullpen ahead of Friday’s trade deadline, bringing in Kendall Graveman, to the Dominicans Yimi García, Rafael Montero and Phil Maton.

It may interest you: Astros’ MLB Josh James undergoes surgery for hip tear

Bringing James back into the fold could further bolster the relief corps as the team prepares for a race for the pennant with Dusty Baker at the helm. The club is currently atop the AL West, 5 1/2 games ahead of the Oakland Athletics.