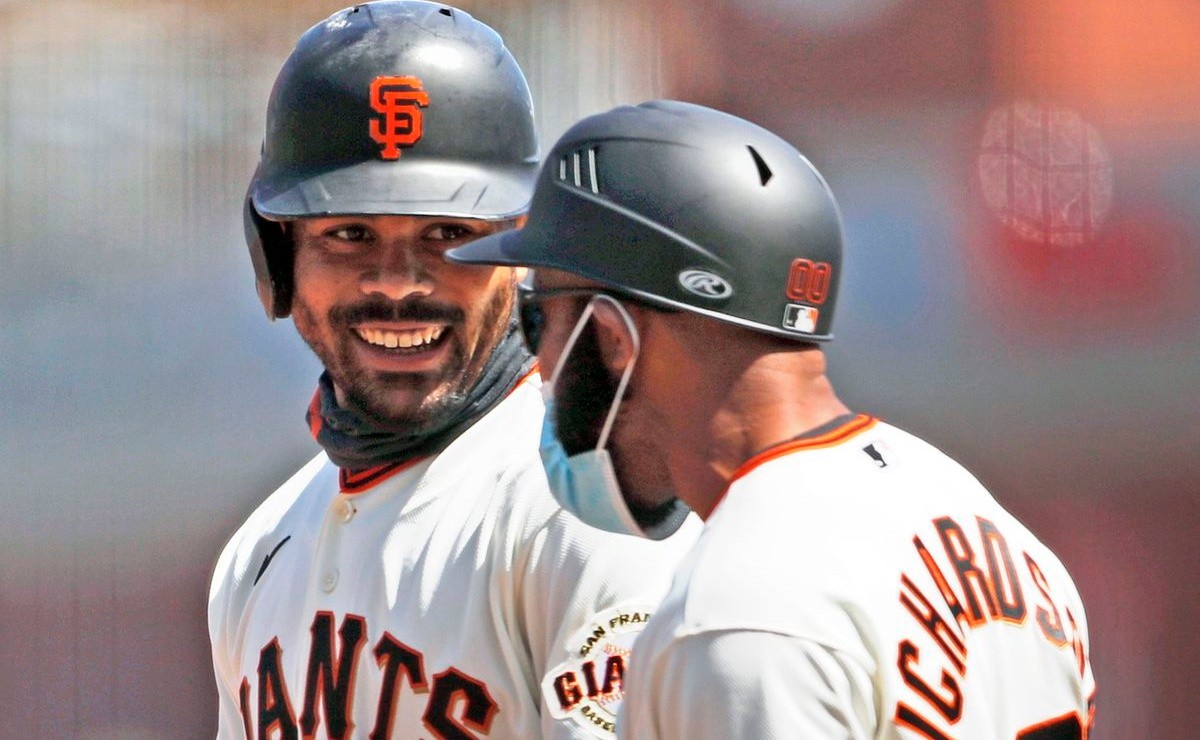 For the second night in a row, San Francisco Giants made an unlikely comeback against the closer of the Los Angeles Dodgers, Kenley Jansen, erasing a two-run deficit with a four-touchdown ninth inning, which resulted in a wild 5-3 win at Dodger Stadium on Thursday night

The Giants trailed 3-1 after being outscored for much of the night by Dodgers ace Walker Buehler, but their bats came back to life against Jansen, who allowed a two-run homer to Wilmer Flores that lifted off a the Giants. to a 4-2 win on Wednesday:

Precisely Flores started Thursday’s rally with a single to right field and then advanced to third with a double by Colombian Donovan Solano, putting the tying run in scoring position with two outs. Pinch-hitter Jason Vosler followed with a seven-pitch at-bat that ended in a walk, loading the bases for Thairo Estrada.

Estrada grounded out to shortstop Chris Taylor, who tried to get to second base to get Vosler out in the final out of the game, but Vosler was declared safe after a replay review, cutting the Dodgers’ lead to 3-2.

That brought up Darin Ruf, who caught a bases-loaded walk to tie the game after a check-swing call went his way. LaMonte Wade Jr. He then capped the rally with a two-run single to right field, giving the Giants a 5-3 lead and forcing Jansen to walk off the mound to a chorus of boos for the second game in a row:

The Dodgers brought the tying run to the plate after Billy McKinney delivered a two-out double in the bottom of the ninth, but left-handed closer Jake McGee struck out Sheldon Neuse to secure the victory for the Giants.

It may interest you: Historico Johnny Cueto reaches mark of Juan Marichal and Pedro Martinez

By taking three of four games away from the Dodgers, the Giants increased their first-place lead in the National League West to three games.