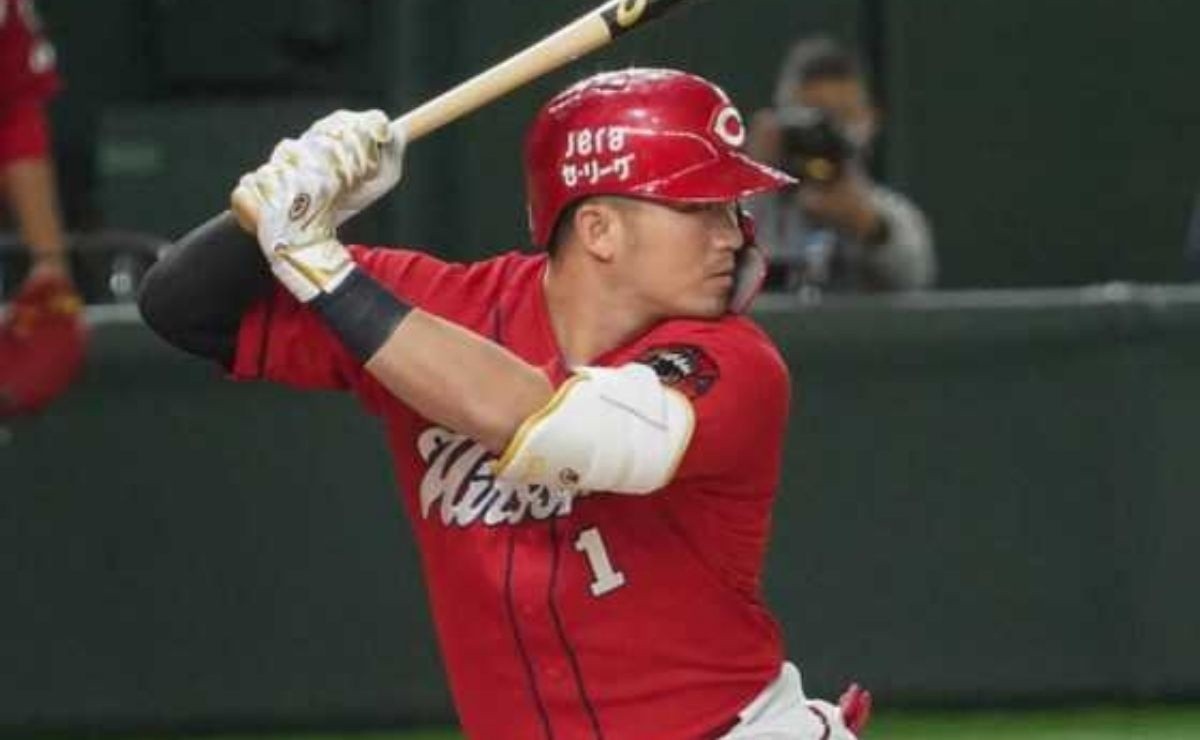 The middle of the Big leagues ‘exploded’ this Monday, March 14, as it was announced that Seiya Suzuki had signed with the San Diego Padres ahead of the 2022 Season. However, minutes later it was the Japanese player himself who came out to deny the news about his fate in the MLB. That is, Suzuki is still a free agent.

Seiya Suzuki made a public appearance through his social networks moments after it became known that he was already ‘officially’ a Major League Baseball player. But it was not to celebrate this.

On the contrary, the Japanese player spoke about this news to declare that they are false and that he has not yet made the decision to sign with any Major League organization for the 2022 campaign.

“There have been various reports that I have already made up my mind, but none of those are true. My facial expression is how I feel right now,” Suzuki wrote on his Instagram, posting a photo of himself “upset.”

Seiya Suzuki had already been reported as a new player for the San Diego Padres, information that was quickly distributed in the specialized media about MLB baseball.