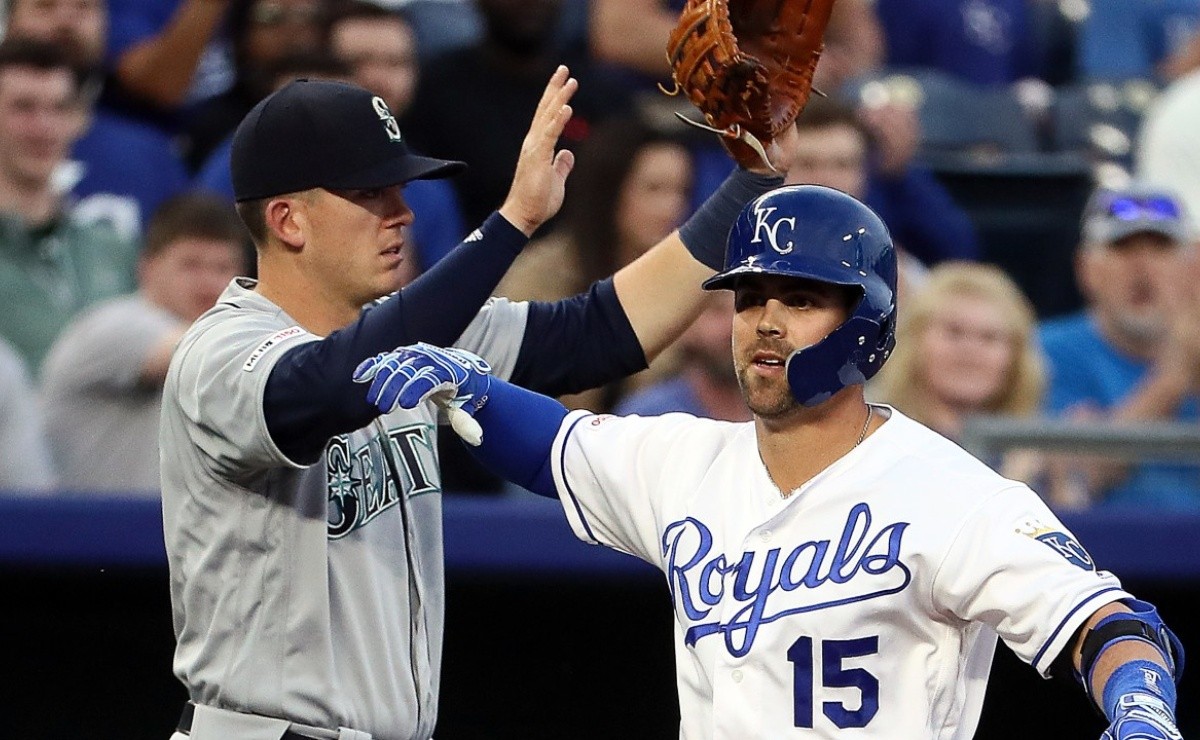 Veteran Whit merrifield has a simple answer as to why he has been able to play in all the games of the Kansas City Royals since June 25, 2018. The reasons behind Merrifield’s consistency are not that simple. They involve having a discipline, a regimen and an attitude like no other, and those things have brought him here, until Friday night at Kauffman Stadium against the St. Louis Cardinals.

Merrifield played in his 421st consecutive game, tying a Royals franchise record held by Alcides Escobar from September 26, 2015 to July 7, 2018. Merrifield went 3-0 with a walk in the 6-0 loss.

Merrifield credited the Royals trainers when he spoke about his streak before Friday’s game, both to athletic coaches and to strength and conditioning coaches helping him prepare to play every day no matter what he’s working on. .

It may interest you: Royals’ Whit Merrifield cannot sleep due to defensive mistakes he has made