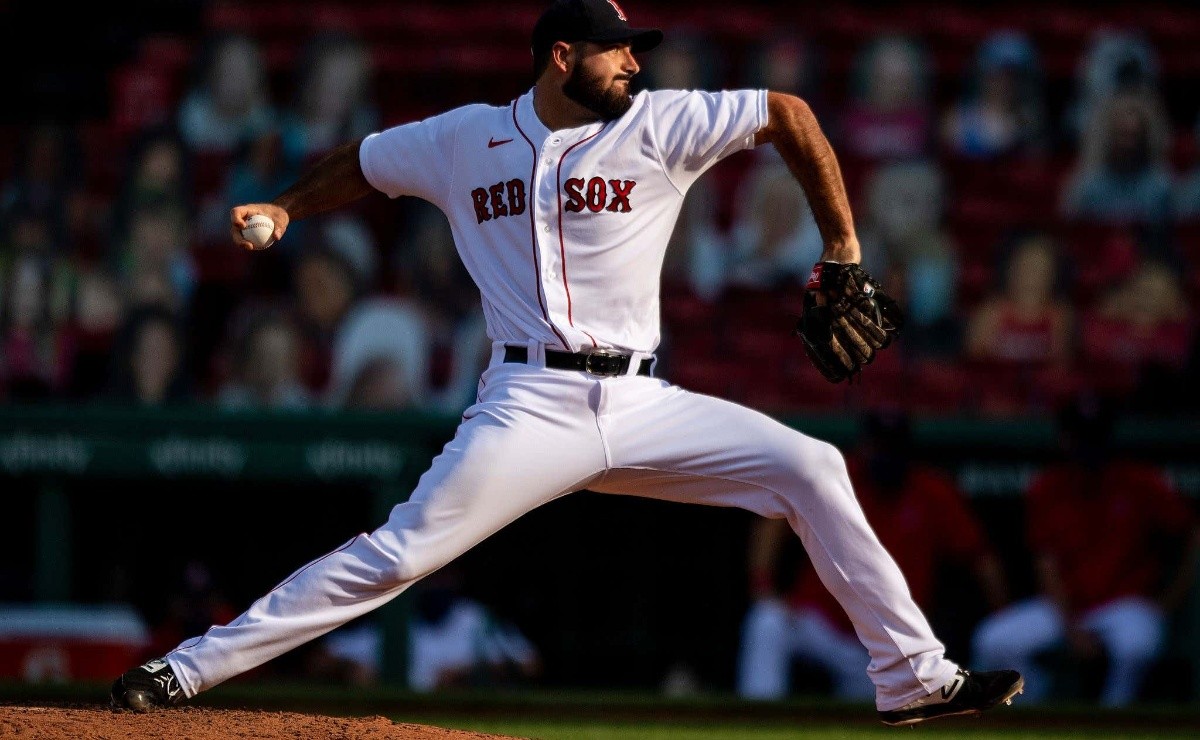 The right pitcher Brandon workman has been removed from the roster of 40 of the Boston Red Sox already chosen free agency. ‘The Worker’ (by his last name Workman) had recently been designated for the assignment to create a space on the poster after Boston switched to get the outfielder Kyle Schwarber.

After being a mainstay of the Red Sox bullpen for years, Workman was traded to Philadelphia ahead of the 2020 trade deadline:

After that season, Workman became a free agent and eventually signed with the Chicago Cubs. But the 32-year-old lasted less than a month into the season, being designated for assignment by the Cubs in late April (the 29th).

About a week later, Workman returned to the Red Sox organization (May 6) with a minor league contract, and his contract was finally selected in early June.

It may interest you: MLB Phillies get relievers Brandon Workman and Heath Hembree

The right-hander has worked 20 innings from the Boston bullpen since then, posting a 4.95 ERA and identical 15.1% strikeout and walk rates, both of which are boring. But Workman will now go back to the open market and see if he can grab another club that takes help from the bullpen.