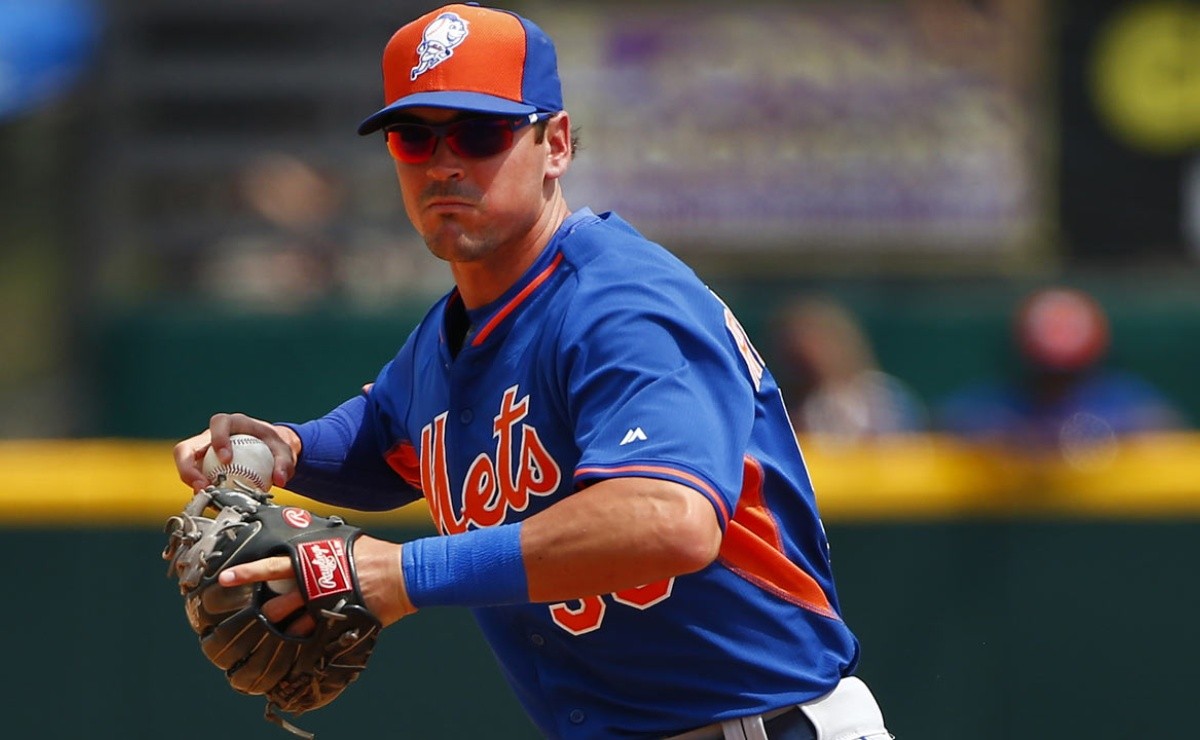 Although the team did not formally announce it, the New York Mets agreed to a minor league contract with him infielder, Matt Reynolds. It’s something of a homecoming for Reynolds, now 31, a second-round pick for the Mets in 2012.

He spent part of the 2016-17 seasons on the Mets’ Major League Baseball roster and has since received very brief looks with the Mets. Washington Nationals and Kansas City Royals at the MLB level. In total, Reynolds is a .212 / .282 / .323 hitter in 251 plate appearances as a major league player:

The 31-year-old Reynolds spent the 2021 season in the Chicago White Sox organization, but hasn’t received a call to the majors since a brief audition with the Kansas City Royals in 2020.

It may interest you: MLB The last surprise Mets manager candidate to be interviewed

Other minor league signings from the Mets this month are the lanky Dominican Yoelin Disla (18 years old and 1.96 meters tall), the Venezuelan Jesus Vargas and Arlison Rodriguez, a southpaw who also measures 1.96 and weighs 100 kilos. Also signed was 18-year-old outfielder Jaycey Benita, a native of Curaçao.

MLB: No fifth bad, veteran utility to return to Mets after five years