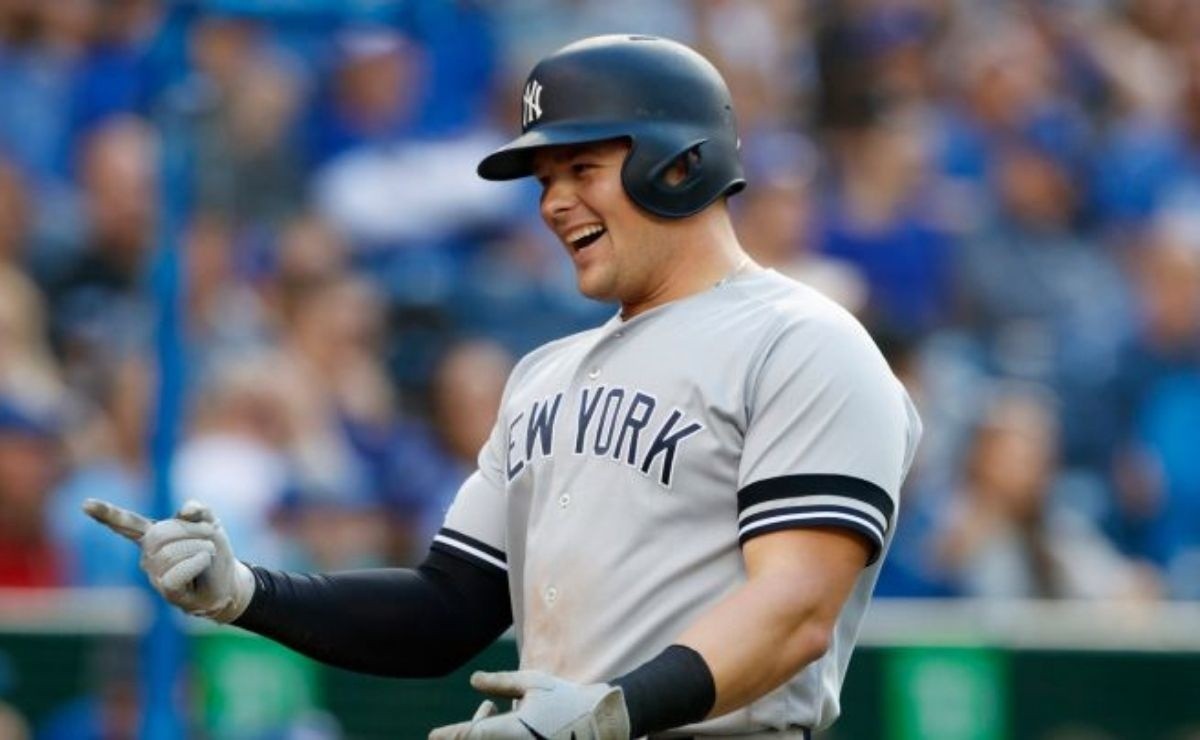 Milwaukee Brewers has had a goal in mind for a long time. Luke voit. This is because it was revealed that the Brewers they wanted to sign to first base and ‘steal’ it from New York Yankees. Voit still has a valid contract for several seasons of MLB with the ‘Mules’.

New York Post journalist Joel Sherman reported that the Milwaukee Brewers have shown interest in signing Luke Voit in the past, planning to remove him from the New York Yankees.

Sherman does not mention when this situation was in the past but it is not “far-fetched” that the Brewers want to add first baseman to their roster due to their recent hires.

Voit still has three contract seasons with the Bronx organization. In 2022 he is projected to earn a salary of $ 5,250,000 and after that he will go through his third arbitration process.

Luke Voit has been with the New York Yankees for four MLB seasons. In that time he has achieved a batting average of .271, with 68 home runs and 182 RBIs.