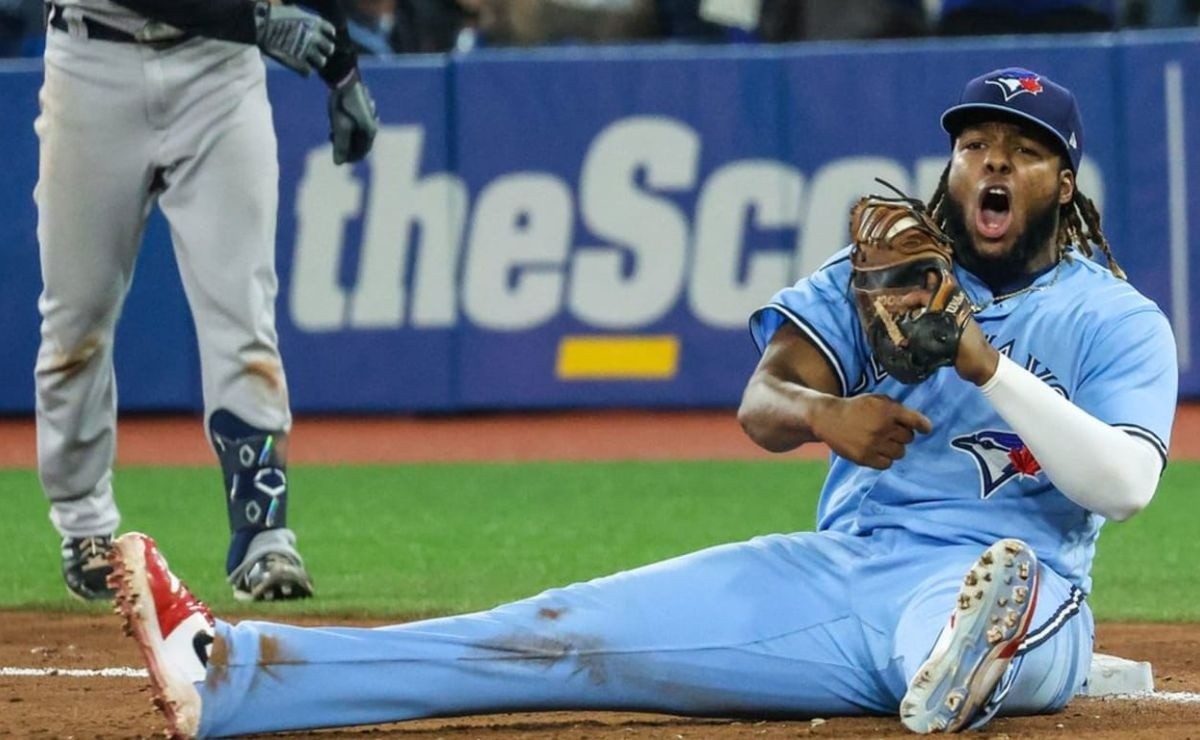 It’s no secret that the toronto blue jays and the New York Yankees They have become one of the hottest rivalries in the American League East. If from a player who does not save any commentary towards the Bronx team is spoken that is Vladimir Guerrero Jr.. And this off season has not been the exception, since Vladdy Jr. reignited this rivalry with controversial words.

The Toronto Blue Jays were on hand at a school as part of their winter tour. There the students had the opportunity to ask their favorite players questions. Vladimir Guerrero Jr. among them.

The native of the Dominican Republic was asked which team enjoys winning the most during Major League games. Your answer? The New York Yankees, he declared without hesitation.

This is not the first time that the young baseball player has expressed how happy it makes him to defeat the Bronx team. Weeks ago he said that “he loves to kill them” and that “not even dead” would he dare to sign a contract with him.

Vladimir Guerrero Jr. had a 2022 MLB Season that, although it was not the best so far in his career, put positive numbers for him. He recently signed his contract for this year with the Toronto Blue Jays for $14.5 million and avoided arbitration.