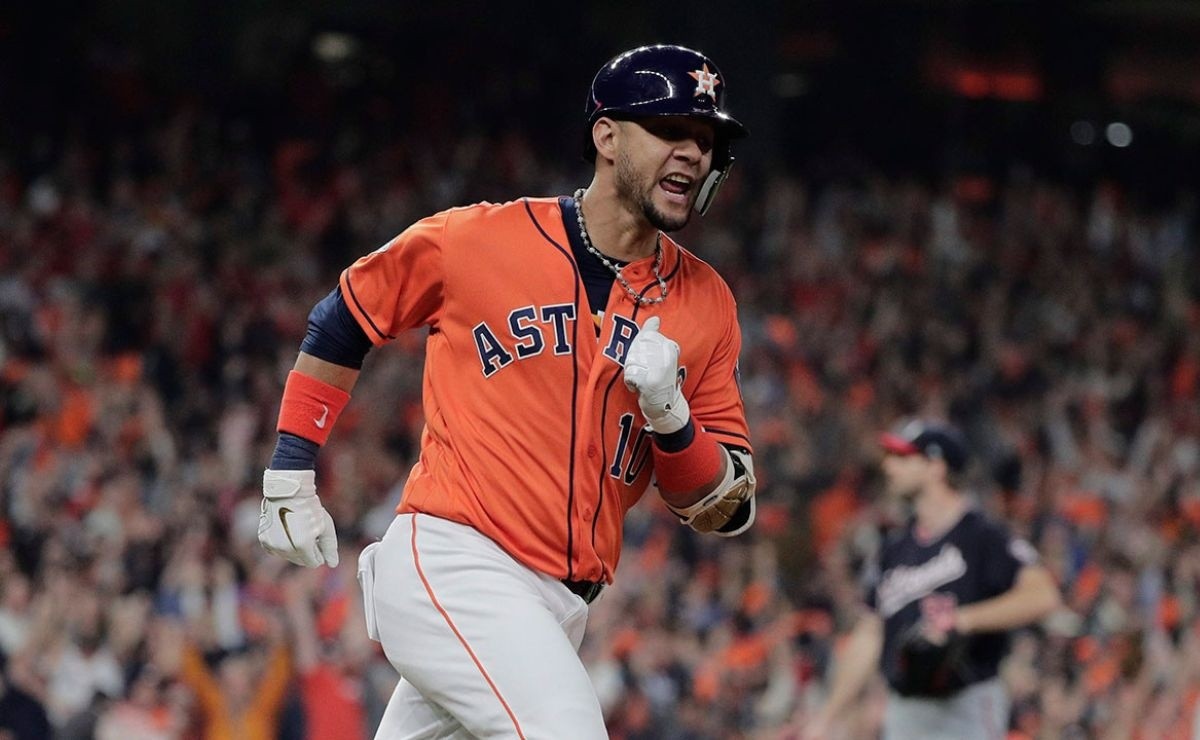 Yuli Gurriel became one of the referents of the Houston Astros on and off the pitch. However, his time with them could already have come to an end as he finds himself as free agent. Jeff Bagwellformer player of the Texan team and who is very close to the team’s office, talked about the Cuban and his possible return for Season 2023 of MLB.

Jeff Bagwell is one of the former Houston Astros players who has remained close to him and the office. This makes him have a power voice when it comes to players who could call or leave him.

The Hall of Fame member was asked about Yuli Gurriel, who is a free agent, and talked about the possible return of the Cuban native to the Texan team for the upcoming Major League Baseball season.

“There’s no one who loves Yuli (Gurriel) more than we do. It’s just trying to find the right fit. He’s a big part of our success here. So we’ll continue to monitor that situation,” Bagwell told Fox’s Mark Bergman.

With the passing of the days, the market around Yuli Gurriel has ‘heated up’. If the Houston Astros wanted to win him back, they would have to compete with teams like the Miami Marlins and Minnesota Twins.