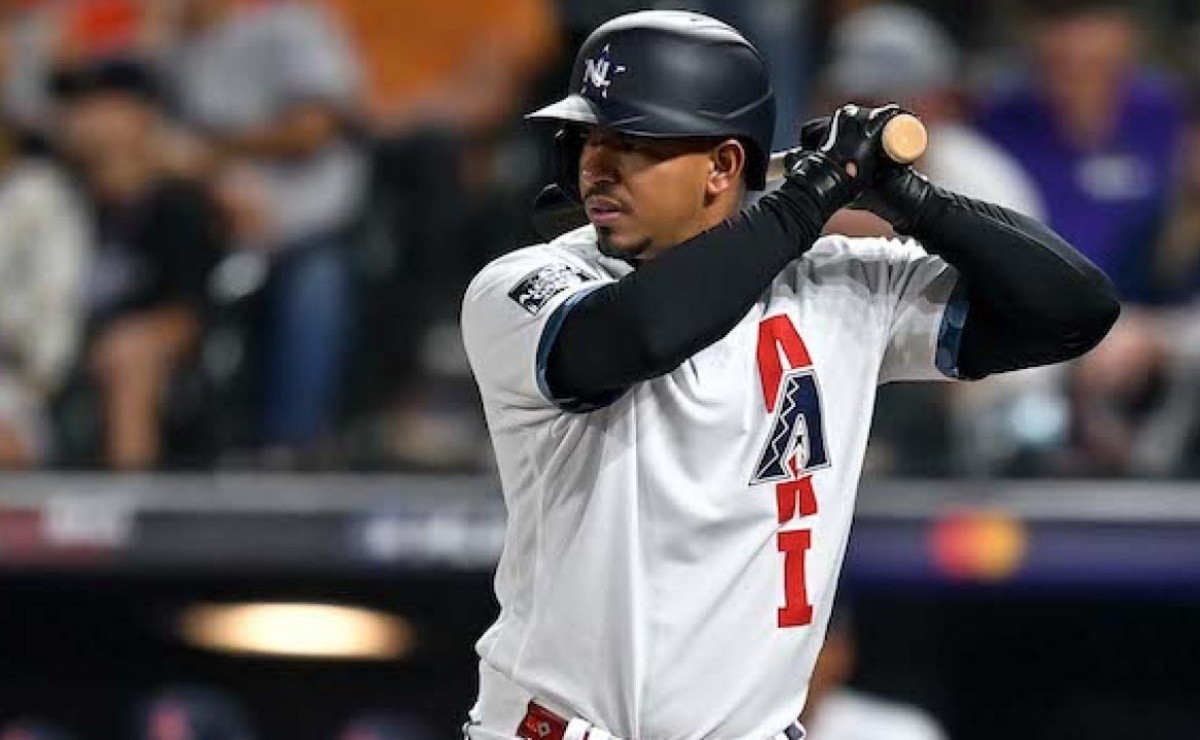 The Milwaukee Brewers are cementing their status as World Series contenders, agreeing to a deal with the D-backs for the slugger and infielder Eduardo Escobar. Arizona will host versatile minor league player Cooper Hummel, an outfielder who plays catcher and first baseman, and infielder Alberto Ciprian, In return.

Neither club has confirmed the move. Venezuelan All Star Escobar is an 11-year veteran who has spent part of the last four seasons with the D-backs, and was an All-Star for the first time in 2021:

Now Escobar will continue in the National League, but in the Central Division and nothing more and nothing less than with the leading club. It remains to be seen what adjustments manager Craig Counsell makes, who not long ago obtained the services of Dominican Willy Adames, who is the starting shortstop.

It may interest you: Eduardo Escobar joins the record of Vladimir Guerrero Sr and Steve Finley

Mexican Luis Urías has been playing third base since Adames’ arrival, will he be the one sacrificed? this because in the middle is the Hawaiian Kolten Wong. Escobar has played the anteroom more this year, as well as for life.