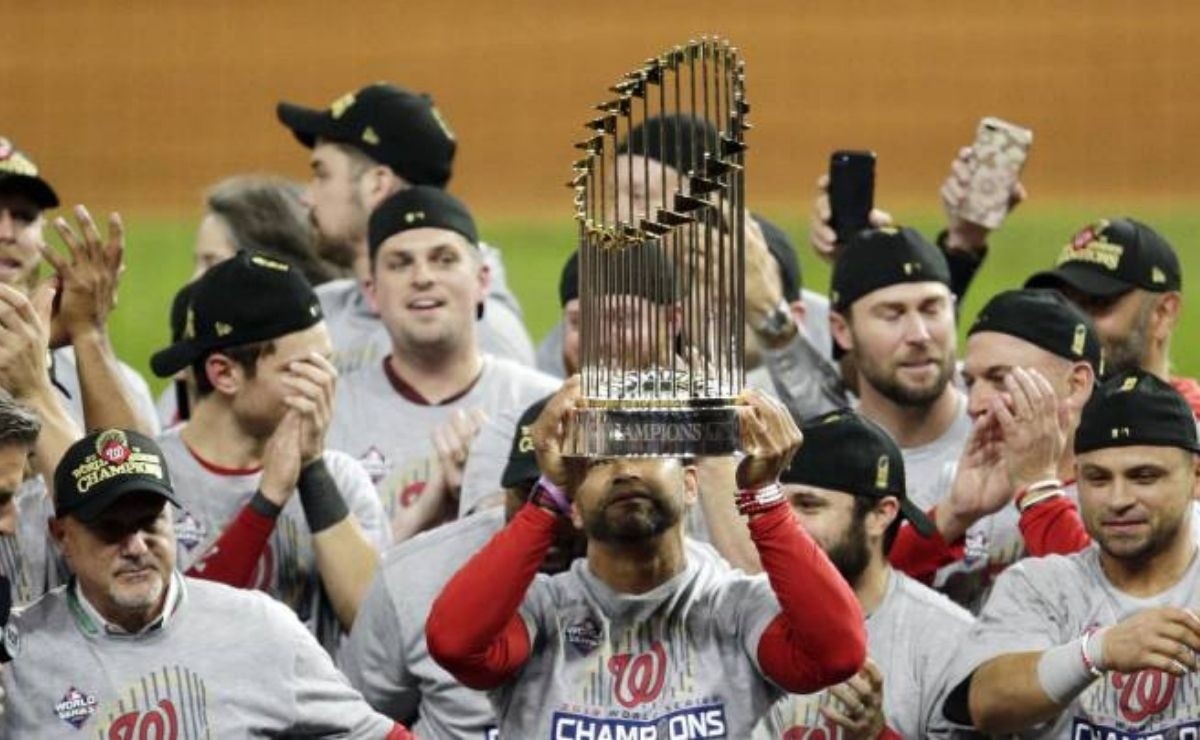 The Season 2021 changeover period of MLB It has already closed and boy was it one of the most impressive in recent years. One of the most ‘moved’ teams on the market was Washington Nationals, who became one of the biggest sellers to other organizations. Nationals came out to give an explanation of why they made the decision to carry out a ‘dismantling’ in their ranks.

Washington Nationals fans would have suffered upon hearing news that multiple elite players are no longer part of their team, as they were traded in recent days.

Given this, Mike Rizzo, general manager of the Nats came out to explain that the changes made would be part of a strategy to be able to ‘resurface’ and be more competitive in MLB baseball.

“There is no need to be ashamed of taking a step back, a reboot and starting the process again and what we are preparing to do. The players we have acquired in the last few days will be the core for a champion-caliber team,” he said the executive.

Among the most prominent players to leave the Washington Nationals in recent hours are Max Scherzer and Trea Turner; as well as Yan Gomes, Josh Harrison, Jon Lester and a few others.