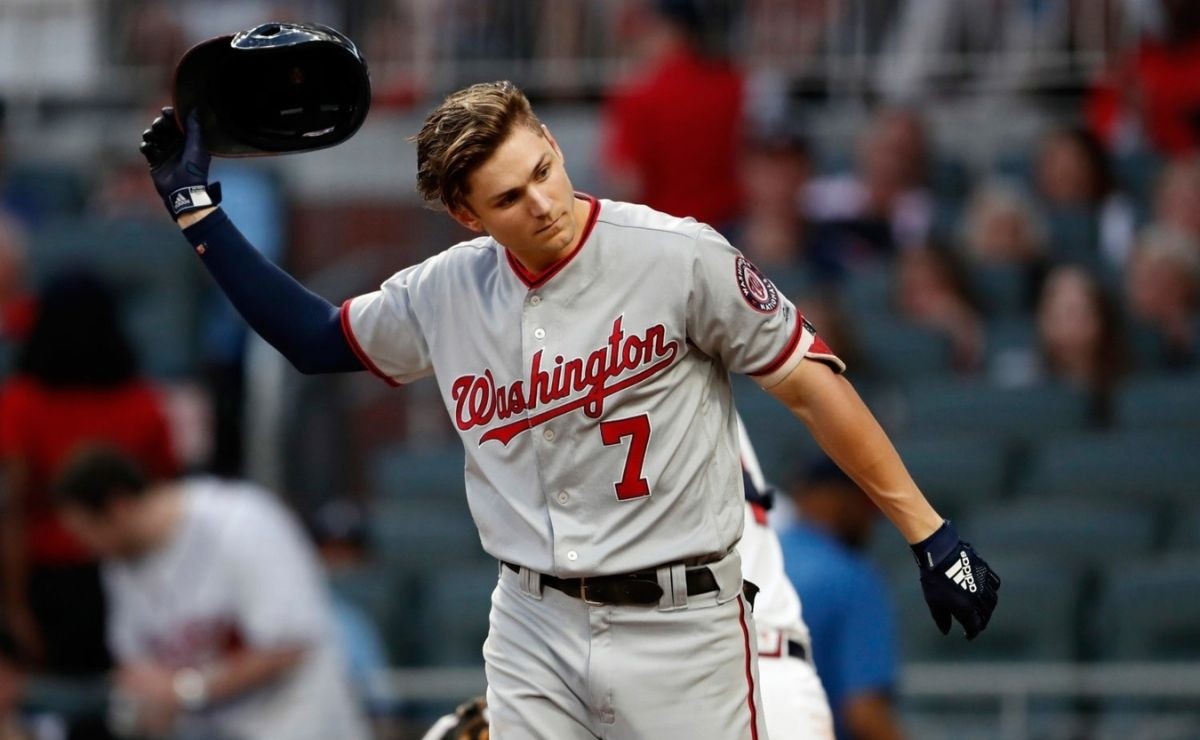 Several reports have released in the last hours that several MLB teams reportedly showed interest in signing Washington Nationals shortstop Trea Turner, prior to the Season 2021 trade deadline of MLB. The 28-year-old shortstop was an All-Star player this season and for the first time in his career.

The Washington Post journalist Chelsea Janes reported this Monday, July 26, that Trea Turner, Washington Nationals shortstop, has aroused the interest of several teams and they would seek to make their services.

Janes mentions that the situation could happen before Friday, the MLB 2021 trade deadline, especially since there are no contract extension talks between the player and the Washington team.

At the moment there are no names of organizations that would have approached Nationals to ask about the short stop, but it is a latent situation in the buying and selling market.

Trea Turner is one of the most prominent Washington Nationals players in the 2021 MLB Season. The also experienced in center field has a batting average of .319.