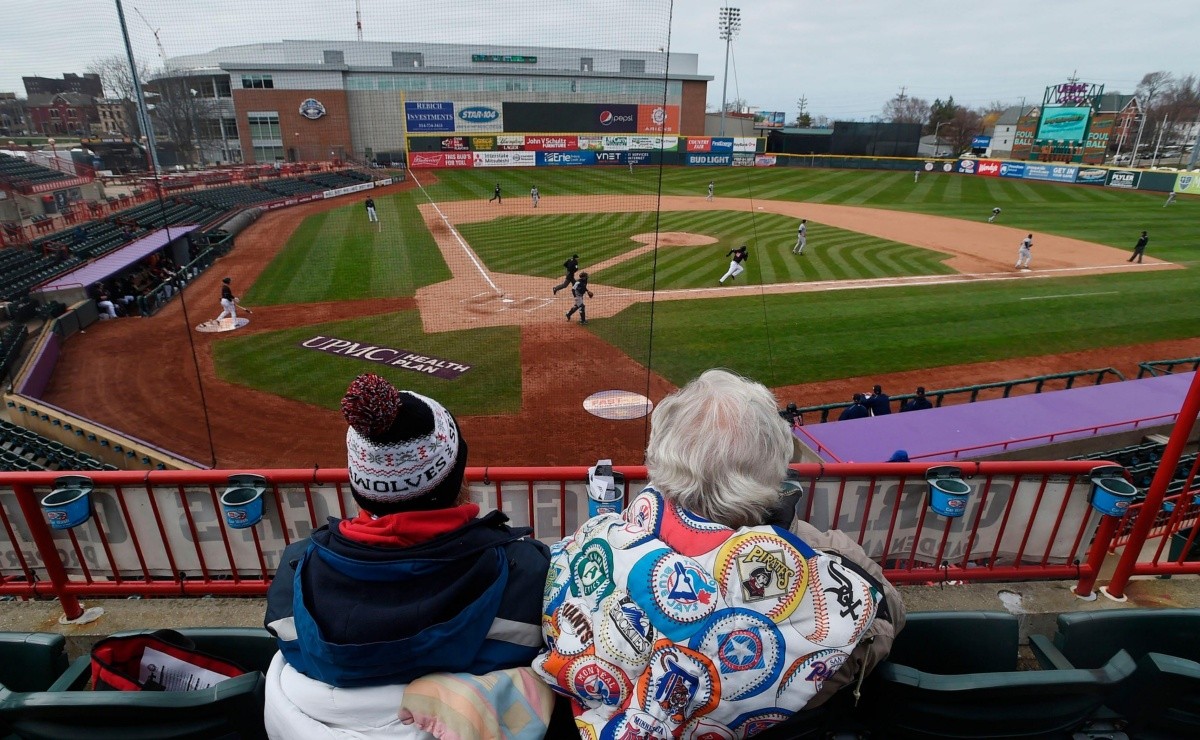 While the crisis that faced MLB and to the MLBPA last year due to Covid-19 brought out the great problems and differences that exist between the There are two classes in baseball: business owners and workers (that is, players), reluctantly certain agreements could be reached to maintain the status quo Major League Baseball and not affect the product, which generates hundreds of billions of dollars a year. But despite all the concessions and achievements that were made, minor leaguers have been completely forgotten by both MLB, the commissioner and the union itself.

The MLBPA only represents Major League Baseball players, not minor league players, and thanks to the exception of US antitrust law for MLB, owners are allowed to literally pay “poverty wages” to MiLB players. But after a long time in silence, minor leaguers are beginning to talk about the terrible conditions in which they live and where the hope of many of them to be major leagues dies.

In a report by Britt Ghiroli from The Athletic, several players spoke for the first time about the great difficulties that a normal minor league player goes through, one of the main problems facing housing, where for many of them, renting a place alone It is impossible for the salaries they earn, and on many occasions among several players they have to rent an apartment for 3 people out of 10.

The current Seattle Mariners player, Caleb Joseph, played for the first time in the Major Leagues in 2014, mentions that even before he was called up to MLB, 80% of his salary as a minor league player was going to him in income and that To save it, he had to live in the team’s clubhouses.

Finding a place to sleep and rest is the hardest thing about being a minor league player. Why are we putting players in a situation where they can’t even adjust to live or eat?

Among other players Ghiroli interviewed is an anonymous Triple A Diamondbacks player who mentions that he has stomach ulcers from the stress caused by his minor league situation. Another who failed a psychological test due to stress, in addition to a prospect from the Cardinals, spent his salary in motels after being upgraded and having already paid several months of rent. In addition, from another group of players in the Mets system, they had rented a small apartment among several only to find a roach infestation and lack of basic services for several days.

Triple A Nashiville Sounds player for the Brewers, Luke Barker, mentions that it is completely normalized for the owners and MLB to leave minor league players to their fate not only with meager salaries, but also without any support to find housing .

It’s not just something for the Brewers, it’s a systematic problem. It is well seen for owners to leave players in unlivable situations. It starts with the paltry salary, but the lack of support to find housing makes it even worse.

While MLB announced the salary increase for minor league players, this is still less than the US minimum wage of $ 15,000 a year, as Class A players earn $ 10,500 per season, in Double A it is $ 12,600 and in Triple A it is $ 14,700, that counting that Spring Training, the Playoffs and the offseason are not paid.

Under MLB’s exception to US antitrust law, labor laws do not apply in their entirety, so team owners may label their MiLB players as “temporary employees” or “volunteers” to Despite the majority of them having days of more than 8 hours a day, being able to pay them salaries less than the minimum.