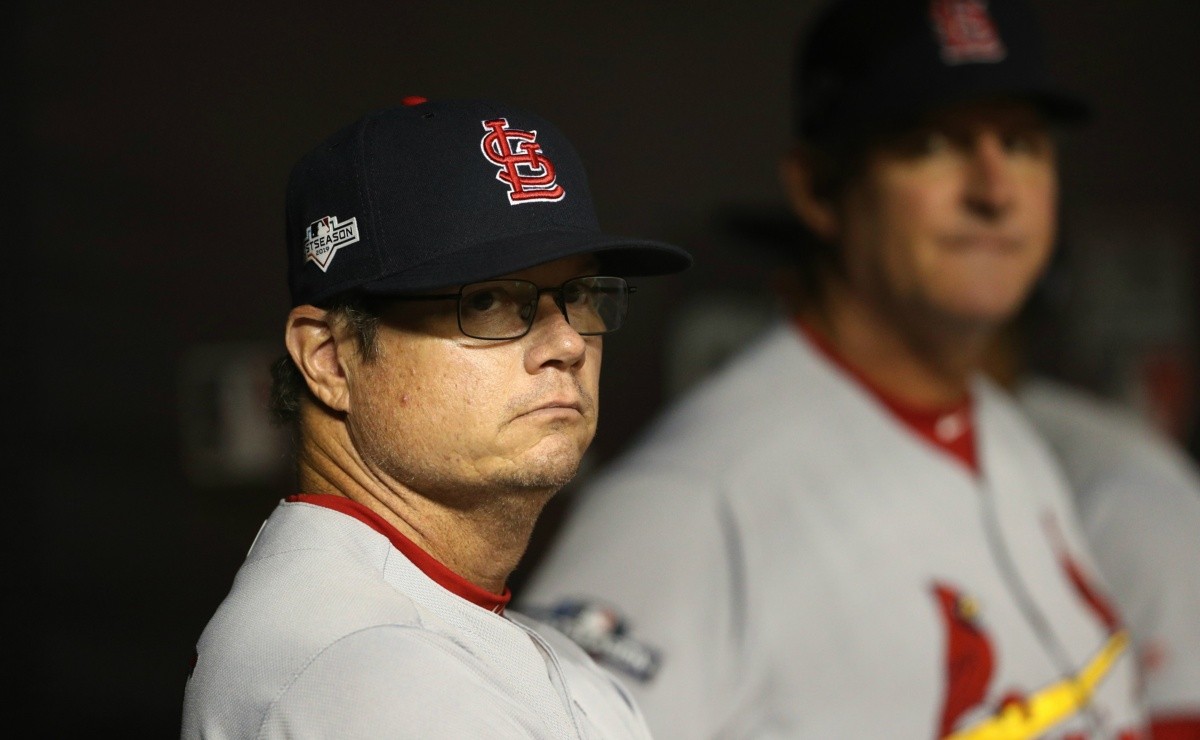 After being fired by the St. Louis Cardinals in October, the former manager Mike Shildt is now heading to a job in the Commissioner’s Office. Shildt is expected to take a role in the field operations department, reporting to Senior Vice President Michael Hill.

The Padres interviewed Shildt about his managerial vacancy, though instead of a quick return to the dugout, Shildt will now leave the field entirely. It will be the first time since 2003 that Shildt has taken a baseball job outside of the Cardinals organization:

After a long career as a minor league scout, coach and manager, and then a season and a half on the St. Louis coaching staff, Shildt was promoted to interim manager after Mike Matheny was fired in July 2018.

The Cardinals finished 41-28 after Shildt took over as patron, starting the team’s trend of late-season waves during Shildt’s tenure.

Except for that 2018 season, those final runs resulted in postseason appearances: The Cardinals won the National League Central in 2019 and earned wild-card spots in each of the past two seasons, albeit their only postseason win in That stretch was a five-game win over the Braves in the 2019 NLDS.

This season, St. Louis enjoyed a team-record 17-game winning streak in September, but lost the wild-card game to the Dodgers in heartbreaking fashion when Chris Taylor homered in the ninth inning:

That winning streak only temporarily saved Shildt from being replaced, as various issues (or, as president of baseball operations John Mozeliak put it, “philosophical differences”) arose between Shildt and the front office and ultimately led Mozeliak to decide that a new foreman was necessary. Bench coach Oliver Marmol was eventually hired as Shildt’s replacement.

It may interest you: MLB Flamboyant final outs in Cardinals’ 16-in-a-row win with all and ejection

Shildt is only 53 years old, so there is plenty of time to return to the dugout if he chooses to pursue other strategist or coach opportunities in the future. In the meantime, he will collaborate with Hill’s portfolio, which includes on-field disciplinary issues and umpiring in both MLB and the minor leagues.