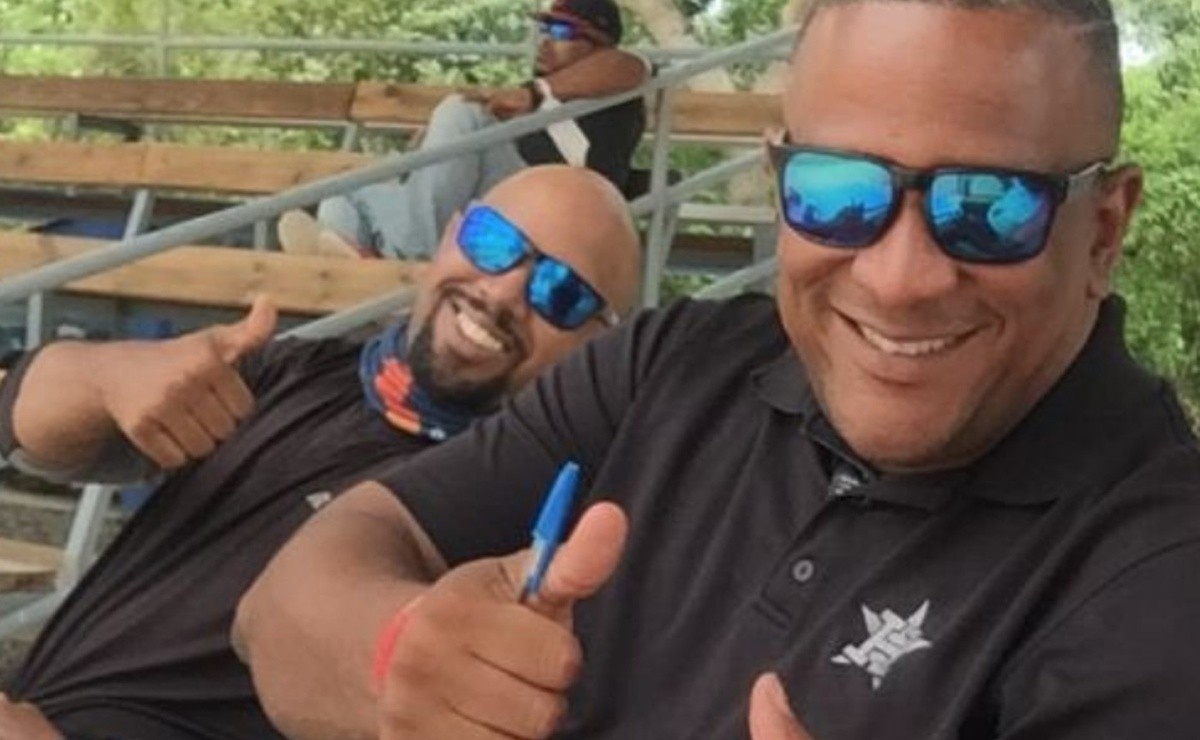 The Miami Marlins they have hired Román Ocumárez as the new international director of the team. Ocumárez arrives in Florida from the Houston Astros, where he worked as a scout and more recently as an international scouting supervisor.

Dominican left-hander Framber Valdez, as well as right-handers Cristian Javier and Venezuelan Luis Garcia are just a few of the notable signings credited to Ocumárez, and that particular trio already provides a great return on the Astros’ total investment of $ 40,000 in bonus money:

The Marlins will look to Ocumárez to continue that success in the search for hidden gems and to continue the Marlins’ own history of finding and developing quality international prospects.

Ocumárez points out how the Astros used to line up two teams in the Dominican Summer League to accommodate more prospects (“so that gave us an extra spot for those kinds of arms”).

It may interest you: MLB Four outfielders targeting the Miami Marlins which one they will sign

As of 2021, 16 organizations still use that approach. Perhaps the Marlins will follow suit if he advocates hard enough, especially with the construction of his expanded baseball academy in the Dominican Republic expected to be completed in 2022.

MLB: Miami Marlins has a new International Director and he is Dominican