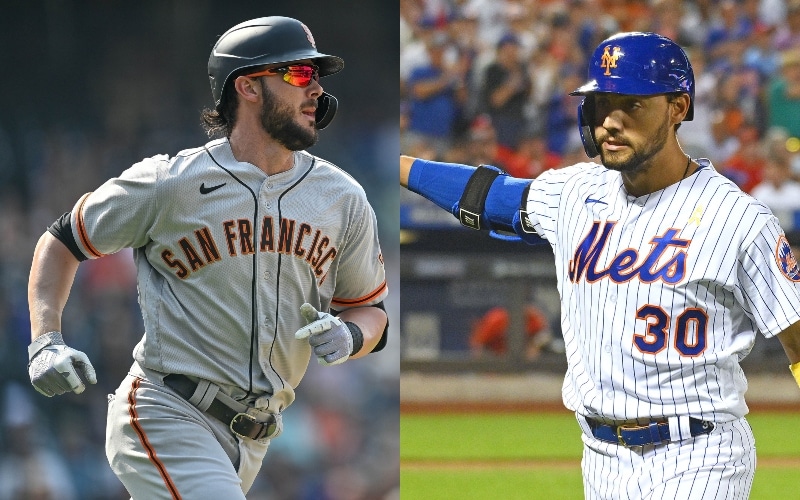 The New York Mets and the possible signature of Kris Bryant or Michael Comfort is “realistic” according to sources of the MLB.

Mets staff writer Pat Ragazzo confirmed he was talking to a very close source who told him there is a “reality” of the Mets trying to sign Kris Bryant or Michael Conforto when MLB free agency reopens.

New Mets manager Buck Showalter admitted he has been discussing with team management the possibility of signing another outfielder besides Brandon Ninmo, Mark Cahna, Starling Marte and Dominic Smith.

Conforto made it clear during the 2021 regular season that his pleasure would be to end his career as part of the New York Mets, but that there are priorities before his “personal tastes.” The 28-year-old, one-time all-star is still in free agency.

On the other hand, Kris Bryant has always been wanted by the Mets since his MVP years, his possible departure from the Chicago Cubs was rumored, he could play in the outfield and infielder, that means he can fill that emptiness in the gardens according to the new leader.

Industry source l spoke with sees Kris Bryant or Michael Conforto as the 2 most realistic bat options for the Mets since both are solid defenders and neither tied to QO. Door isn’t shut yet on KB or Comforthttps://t.co/PhloY3aPFv

MLB-Mets can go for Kris Bryant and Michael Conforto