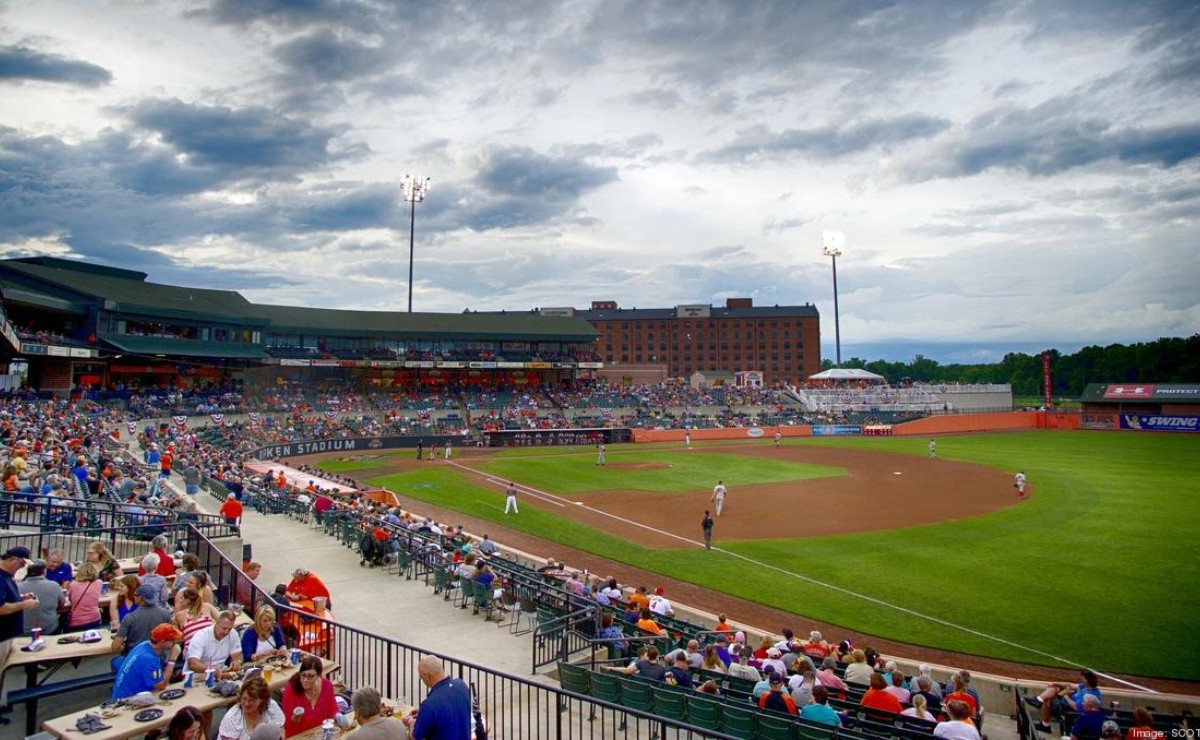 In essence, the memorandum keeps all 30 teams on a level playing fieldas some teams may have gained a competitive advantage by opening minor league camps early.

In addition, the early opening of a minor league camp “could be viewed by the union as an antagonistic act by MLB,” in the words of a source familiar with the labor talks, as it could paint those minor leaguers as MLB players. replacement or scabs.

It may interest you: MiLB Triple-A season is extended to 150 games, six more than normal

With the lack of movement in CBA negotiations making it increasingly likely that Major League Baseball’s spring camps won’t open as scheduled on February 16, fans may have to wait until minor league camp in March for a semblance of a traditional spring training experience.

MLB memo to teams: No move in minor league camps due to lockout