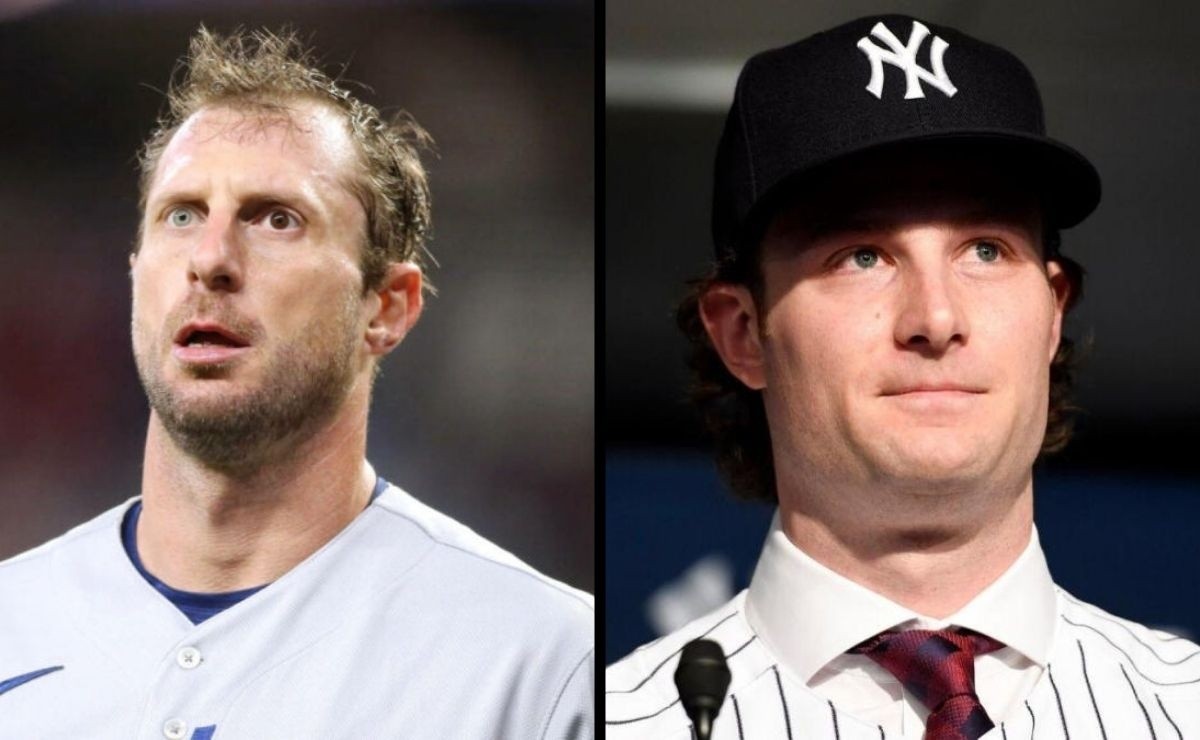 In these times of work stoppage MLB, there is a lot of uncertainty as to when the season will start and how many games will be lost. one of the representatives of the MLBPA is Max Scherzerwho was quite upset with the outcome of the negotiations and the refusal of the owners to commit to an agreement that benefits the players more, with the ace of the New York Mets shooting at their now rival Yankees.

Following the meetings, Mad Max specifically railed against the Bronx Bombers, commenting to Bob Nightengale that it’s disrespectful for teams like the Padres to be willing to spend more than the Yankees themselves.

We see the competitive balance tax as a mechanism to promote spending. This is how it was originally traded. And we are not seeing that expense, we have seen that it is acting as a salary cap, it cannot be called in another way, that simple. There’s no way the San Diego Padres have a bigger payroll than the New York Yankees.

The truth is that although the Yankees had a larger payroll than the Padres in 2021 by just $700,000, with New York paying $208,962,150 in salaries and the Padres $208,235,701, although Scherzer’s point remains, since NY is supposed to be a more bigger than San Diego and Yankees owner Hal Steinbrenner is one of the richest in all of MLB.

MLB: Max Scherzer gives the Yankees everything: “It can’t be that the Padres spend more”