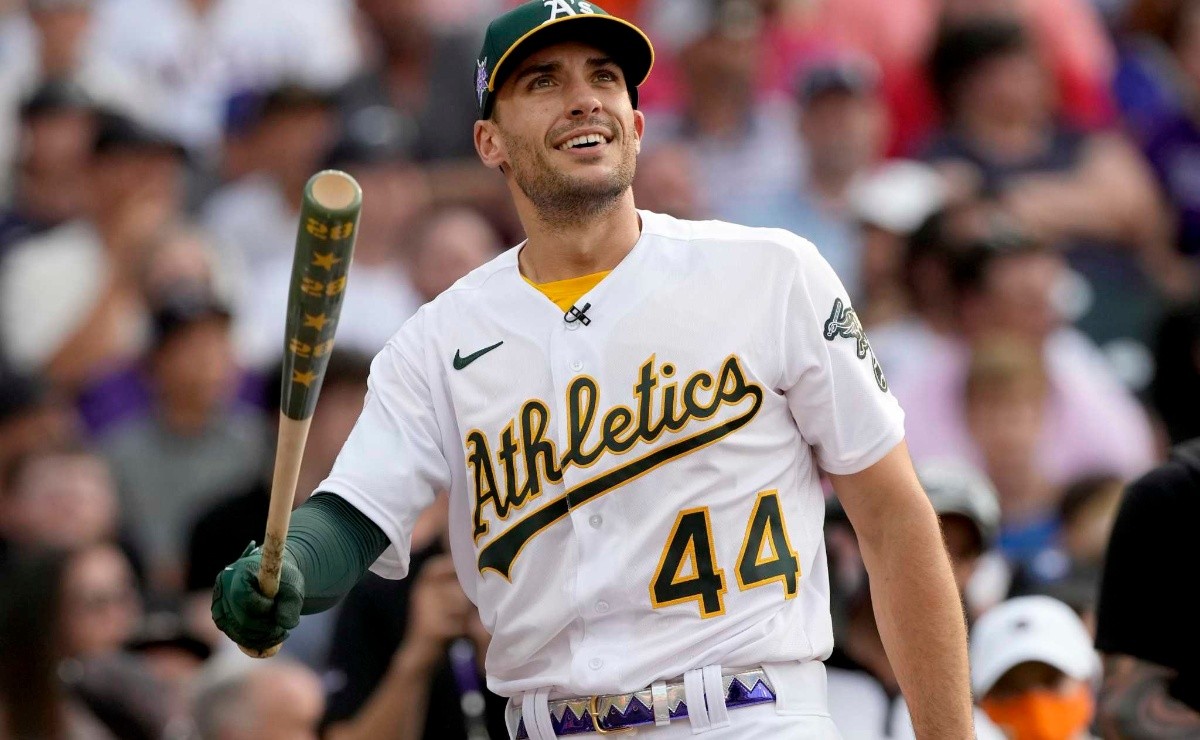 First baseman and left-handed hitter Matt Olson of the Oakland Athletics, He sent a ball through the air, and also sent a man through the air. Like any player, Bennett Lloyd surely he expected to attract attention at some point in his career for his performance in a baseball game.

But the rising second-year right-hander in the Division III Hampden-Sydney College in Virginia He surely couldn’t have thought that his baseball fame would have come the way it did:

When Olson’s very high home run to the second floor of Coors Field’s right field dropped to the ground during the 2021 Home Run Derby, Lloyd’s baseball instincts took over. He got up from his seat in the second row and approached the railing to his right, falling head first over the railing into the tunnel, limbs flying everywhere.

Don’t blame the guy, he’s a pitcher and not an outfielder after all. (Although, as he reminded us, “pitchers are athletes”). Once his feet left the ground, he committed himself.

Lloyd didn’t even get the ball for his troubles, he still doesn’t know what happened to it, and you better believe the baseball world started having fun with it when his phone started exploding with Instagram messages, Snapchat notifications and the works. .

Minutes after his misinterpretation, Lloyd was laughing with everyone else at a GIF of his five seconds of Twitter fame. Even “MLB Mistakes,” a novel account for the purpose of posting video clips of Mistakes in Major League Baseball, joined in the fun by posting a GIF.

It may interest you: MLB Why Juan Soto chose his hitting coach to pass the ball to him at the Derby

And since he’s an unloyal Braves fan in the Home Run Derby, he confirmed that Olson, as the man who catapulted him to fame, had gained a new fan.