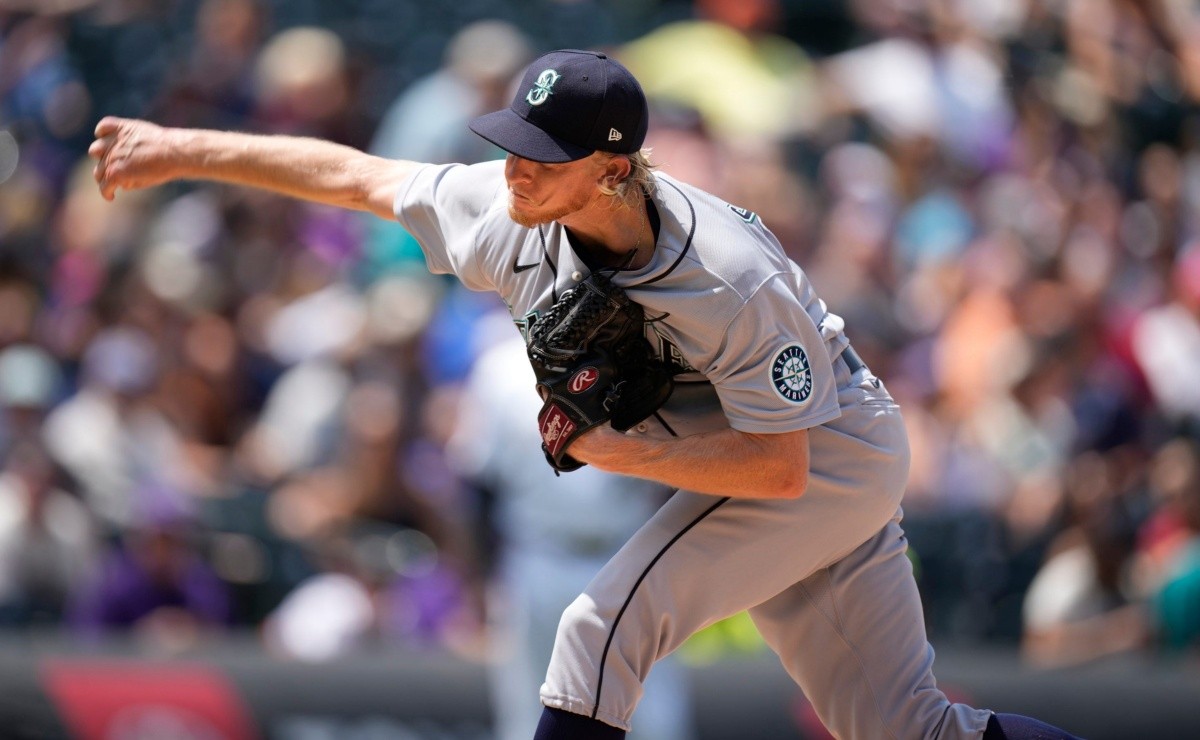 Imagine for a minute that you are a minor league pitcher about to make his MLB debut, and you finally get the call: you go to The Show. Where will you make your first appearance on a major league mound? Coors Field, Denver, the worst stadium to pitch.

That’s exactly what the 25-year-old right-hander, Darren McCaughan, faced Wednesday afternoon, with his Mariners needing innings on a day without a real starter on the mound.

Although Seattle lost the game, 6-3, to split a two-game set in Colorado, McCaughan gave his club everything it could have asked for: pitched five no-hitter innings from the bullpen, allowing only one run in the fourth as a result of walking two of his three at the game.

With Justus Sheffield out with injury and Puerto Rican left-hander Hector Santiago serving a suspension, right-hander Keynan Middleton took the ball for his first MLB start (as a starter) after coming out of the bullpen in 128 games during his career. He was hit hard for five runs in the first inning.

It may interest you: MLB The problems the Mariners have in their starting rotation