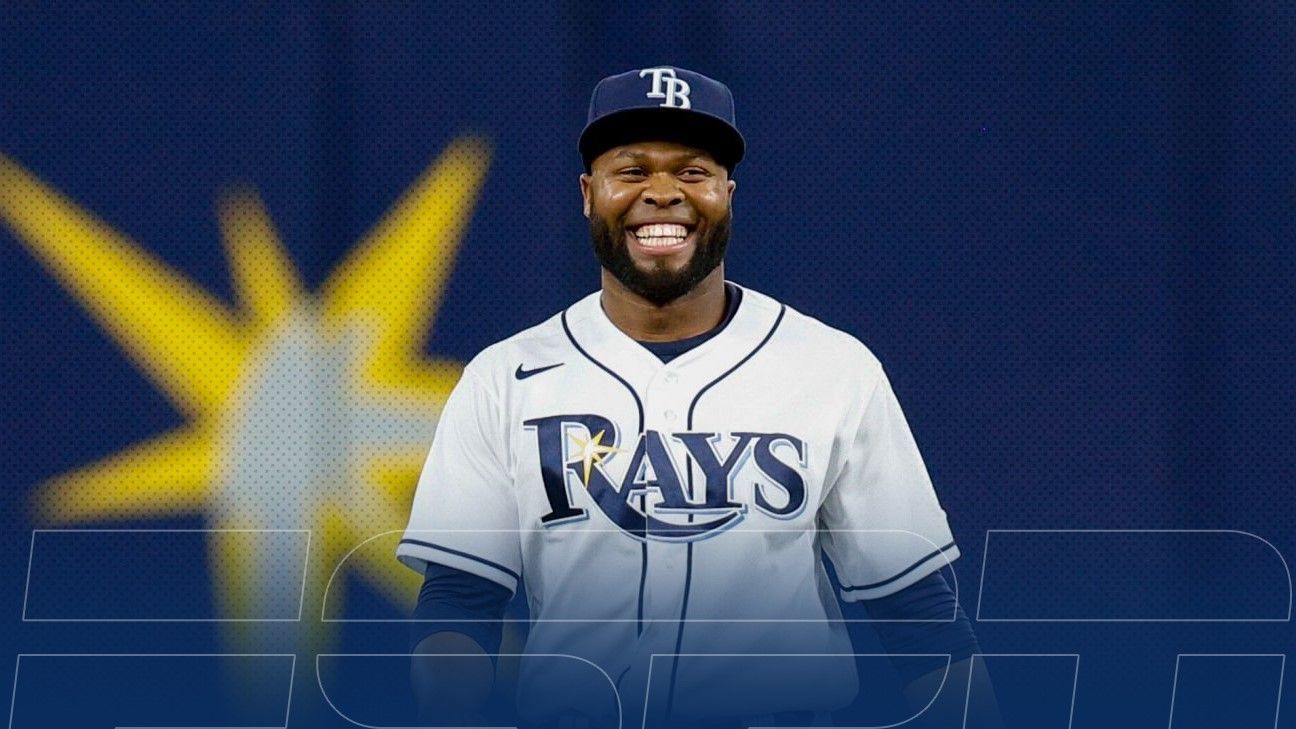 The Dominican outfielder has been one of the standout players in the Tampa Bay system for the past two seasons.

Manuel Margot Y Tampa Bay Rays they reached a contract extension agreement for two seasons. Without offering more details of the type of negotiation, the public relations department of Tampa Bay confirmed the agreement through his account on the social network Twitter, indicating the number of years of the agreement, as well as 19 million dollars of salary between both campaigns. The agreement will start from 2023 season.

According to reports about it that have emerged throughout Tuesday, the contract extension would pay seven million dollars to the Dominican in 2023, an amount higher than the 5.6 million he will earn this season. For 2024, he would have a salary of 10 million dollars and for 2025 there is a mutual option of 12 million, with a clause that would allow the team to get out of the contract if it pays the player 2 million. Margot he was eligible to become a free agent after the 2022 major league season ended.

Margot reached the rays next to the leaflet Logan Driscollas part of a change that sent the closer Emilio Pagan a San Diego Padresduring February 2020. At that time, the team’s general manager, Erik Neanderpraised the Dominican pointing out that pagan was an essential part of the team in 2019, but to hand it over for Margot gave an idea of ​​how they felt rays about the possibility of having it.

The Rays have signed OF Manuel Margot to a 2-year, $19 million contract extension.

Since his arrival at the Florida state team, the Dominican has had two regular statistical seasons on the offensive side, playing a total of 172 games in which he has batted for an average of .258 with an on-base percentage (OBP) of .317 and a .375 slugging percentage (SLG), good for a .691 OPS. He has hit 11 homers and drove in 68 runs during his tenure with the rays.

More importantly, though, is the depth he brings in the outfield, being able to play very good defense on whoever is placed, depending on the need.