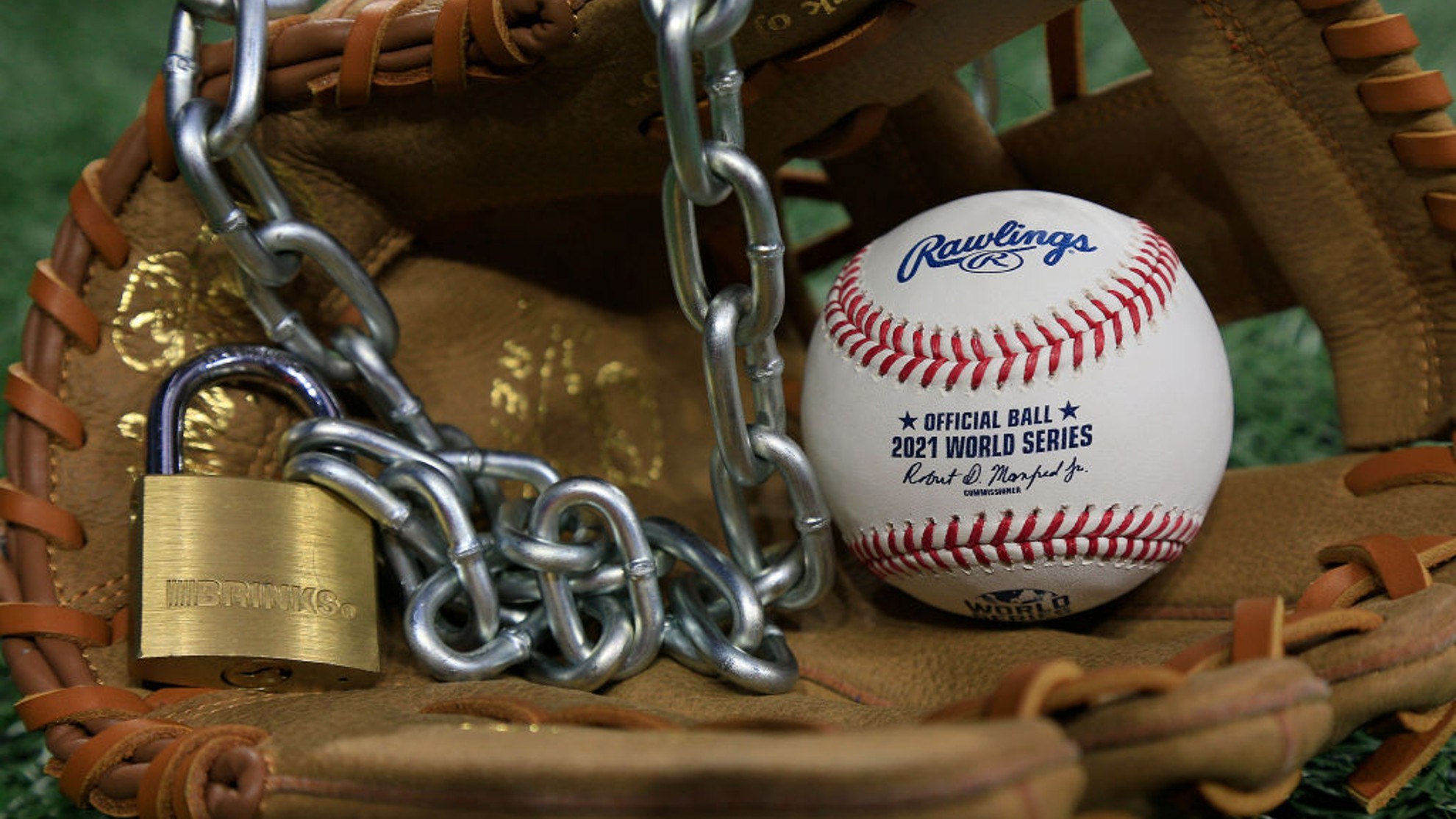 The MLB made a proposal to the MLBPA and in the process let them know that they still have time in case they want a full 162-game season.

Major League Baseball (MLB) and the Players Association (MLB), scheduled another meeting for this Tuesday, March 8, 2022.

According to Evan Drellich, the MLB increased the CBP (Luxury Tax) to 238 million dollars, just the amount that the MLBPA demanded in its most recent proposal.

“Sources: MLB offered to start CBT at $228 million, moving to $238 million at the end of the deal. But the rest of the proposal is not yet known, and the rise of the league is said to have important conditions. The last known demand from the players was for $238 million and ended at $263 million. MLB was at $220 million previously.” Drellich said.

“MLB, MLBPA attorneys met today and plan to meet again tomorrow. MLB has suggested Tuesday as the deadline, in its eyes, for 3 things: play 162 games and have players receive full pay and full service time. But, payment/service/order cannot be chosen unilaterally, it must be negotiated” added Drellich.

Tomorrow, Tuesday, March 8, 2022, they will meet in the hope of recovering the games that have already been canceled, otherwise they will announce another week of canceled games.

Sources: MLB offered to start CBT at $228 million, going to $238 million by end of deal. But rest of proposal not yet known, and league’s increase is said to have major strings attached. Players’ last known ask was $238m, finishing at $263m. MLB was at $220m previously.