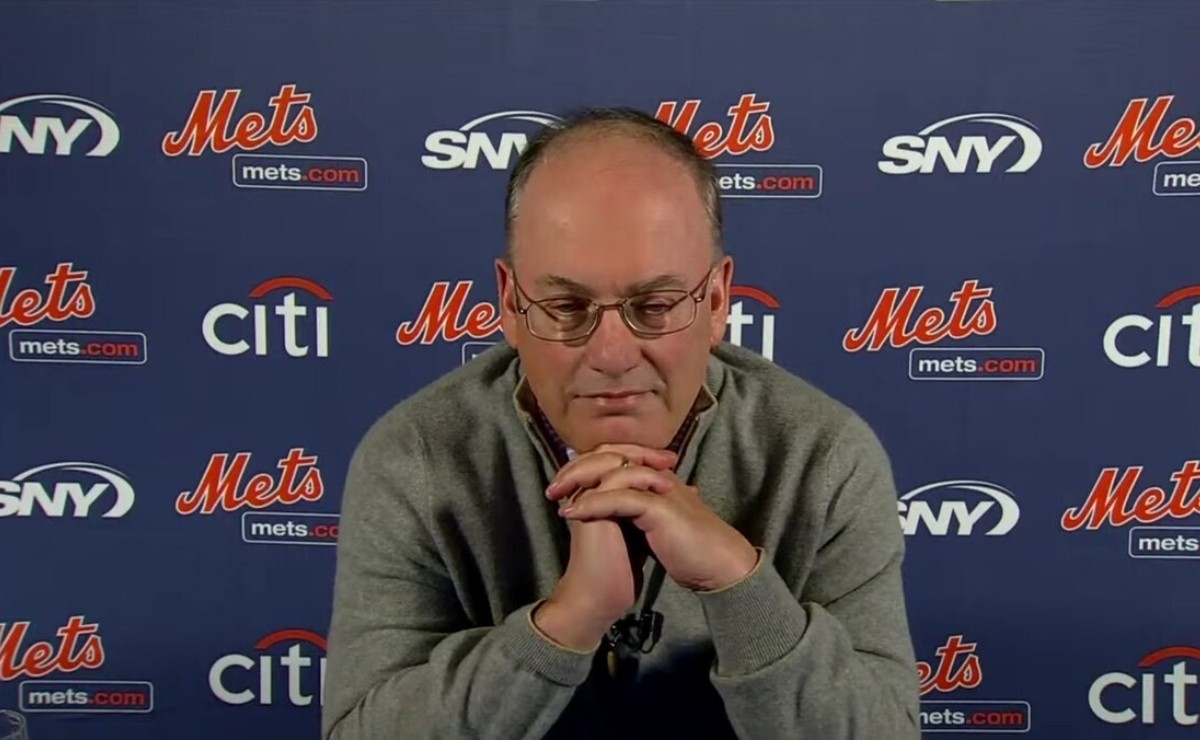 MLB owners They have left a very bad image both for the players and for the fans deciding to cancel Opening Day and the first two series of the 2022 regular season, however, as more details begin to come out of the last negotiating sessions with the MLBPAthey are in a worse place and look like real stingy.

According to information from Fabián Ardaya of The Athletic, in the negotiating sessions, the group of owners that owns the Los Angeles Dodgers and the owner of the New York Mets, Steve Cohen, was brought up many times. mentioning them as “a threat” against owners who do not want to spend and the “status quo” of the league, wanting to put a “muzzle” on them to prevent them from overspending by not wanting to increase the limit of the luxury tax.

In negotiations, the owners used the Mets and their relatively new owner, Steve Cohen, and the Dodgers as examples of teams that are concerned they will outspend the competition, sources have said.

The truth is that Cohen in his first season in the Mets, although they did not go to the playoffs, he was willing to spend to reach the championship, as well as with the Dodgers, who have been one of the most successful teams of the last decade and they consistently have one of the highest payrolls.

MLB: Majority of owners want to put a ‘stop’ on the spending of Mets and Dodgers