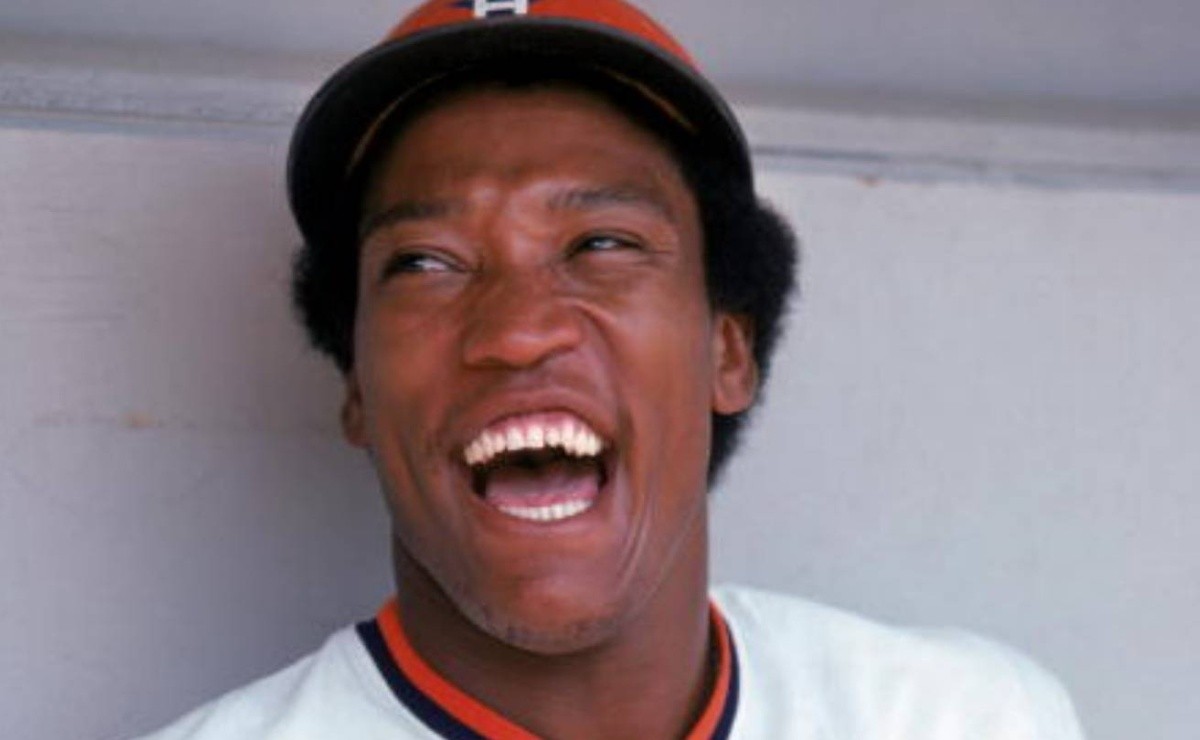 The former starting pitcher of MLB and Astros Hall of Famer James Rodney Richard, one of the biggest players wearing the Houston uniform, he passed away at the age of 71. March 7, 1950Richard was one of the most feared pitchers of his era. He had a 107-71 record with a 3.15 ERA and 76 complete games. The right-hander won 18 games or more in four straight seasons (1976-79).

Richard was selected by the Astros in the first round of the 1969 MLB Draft. He made his major league debut on September 5, 1971, at the age of 21, pitching a complete game against the San Francisco Giants, in which he struck out 15, three of them against the future member of the Hall. of Fame, Willie Mays.

He became a fixture in the Astros’ rotation beginning in the 1975 season. Since then, his pitching statistics have been among the best in the National League.