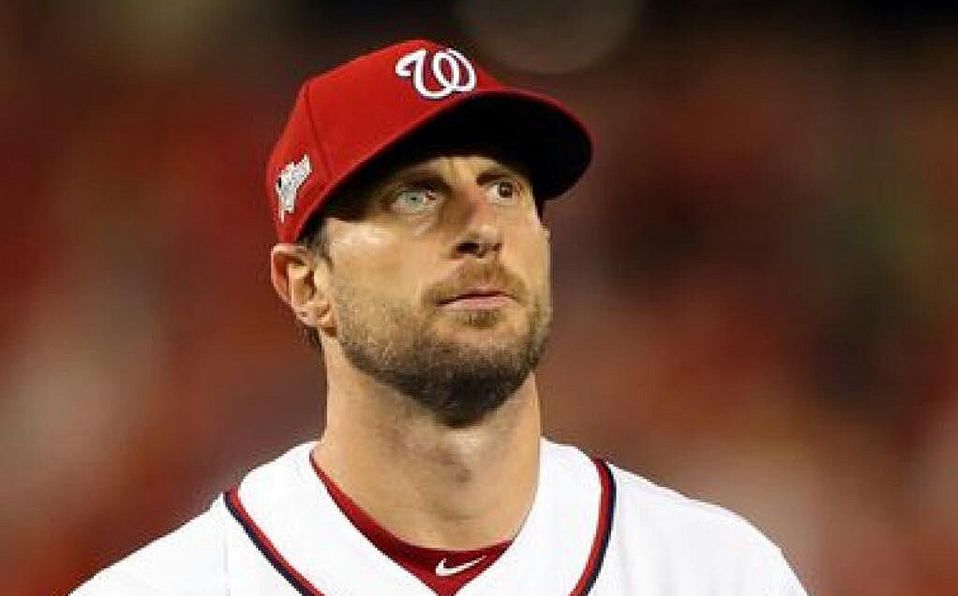 The Major Leagues are in one of the most anticipated moments in baseball year after year, where there are more news, rumors Y changes than normal in the MLB.

Joey Gallo with half a body in the New York Yankees

While the Rangers are still keeping an eye on the Yankees prospects, it’s just a matter of making some arrangements to make the trade official.

Starling Marte arrives at the Oakland Athletics via change

The Marlins obtained Jesus Luzardo from the Athletics in exchange for Mars, incidentally, they sent 4 million to cover the rest of the Dominican’s salary.

Indeed, the one from La Pica came to the Milwaukee Brewers from Arizona, in exchange for outfielder Cooper Hummel and infielder Alberto Ciprian.

Tyler Anderson is traded to the Seattle Mariners

The Mariners traded pitcher Joaquin Tejada and catcher Carter Bins to the Pirates in exchange for Anderson.

Luis Cessa and Justin Wilson were traded to the Cincinnati Reds for a player to be named later.

In exchange for Givens, the Reds released prospect Triple-A pitcher Case Williams, who was drafted by the Colorado Rockies, but went to the Reds via trade, now returning to his original team.

Astros add Yimi Garcia in exchange for a prospect

The Astros sent prospect Bryan de la Cruz to the Miami Marlins in exchange for Garcia, these see as a duo with Kendall Graveman to close the games in the MLB.

The Rays sent pitchers Joe Ryan and Drew Stoman to the Minnesota Twins in exchange for Nelson Cruz and left-hander Calvin Flaucher.