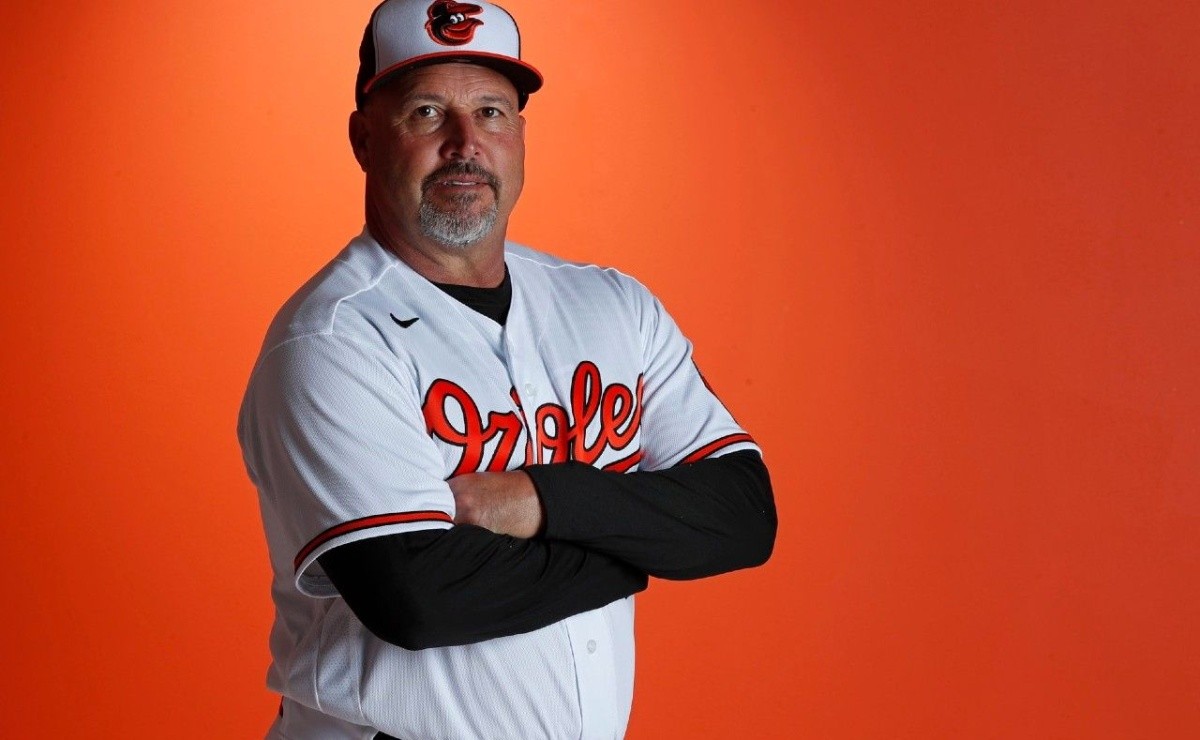 There were no other new faces, but a couple of returning coaches will switch to new roles, including José Hernández’s move from assistant hitting coach to the broader role of Major League Baseball coach:

Fredi gonzalez He had been working as the club’s major league coach for the past two seasons, and now will move to manager Brandon Hyde’s bench coach role. This amounts to little more than a title change for González, as he “practically handled the responsibilities” of a bench coach in his previous position.

It may interest you: MLB Orioles will have two rookie and very young hitting coaches in 2022

The former foreman for the Miami Marlins and Atlanta Braves will now officially take over as Hyde’s lieutenant-in-chief, and Gonzalez would also manage the O’s in the event Hyde gets thrown out of a game or becomes ill.