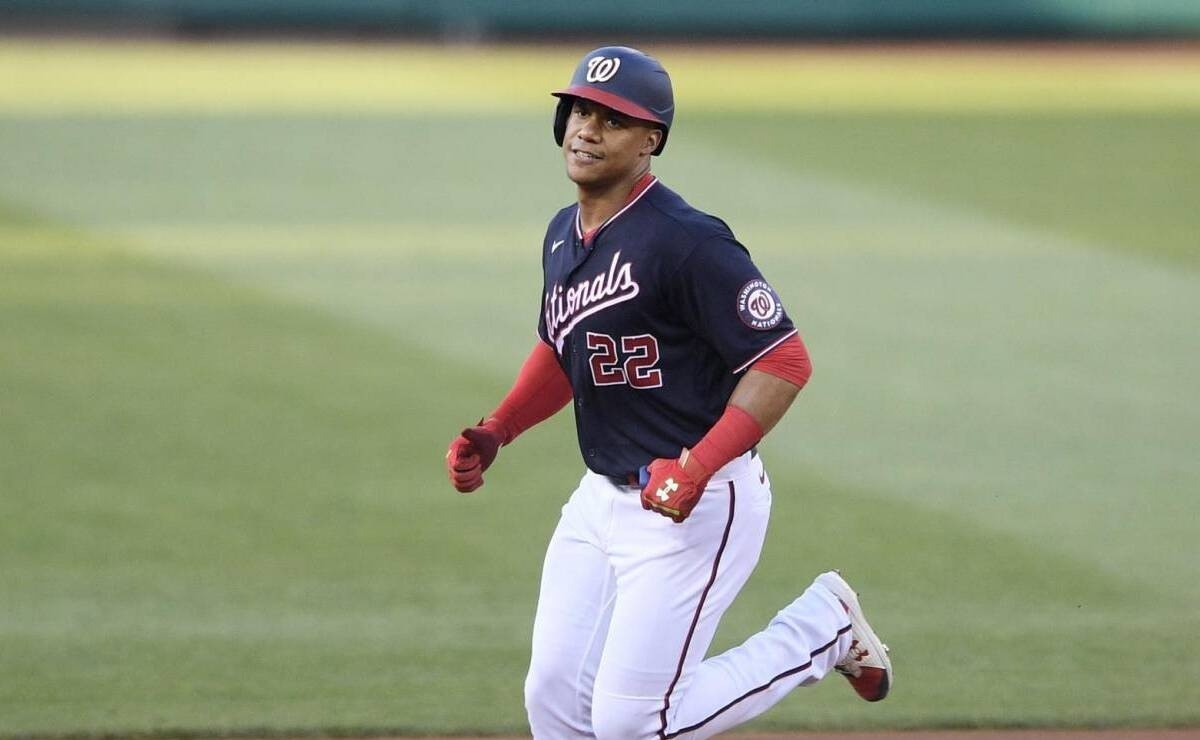 The Washington Nationals outfielder, the dominican Juan Soto, denied the rumors that circulate that his current team is negotiating with his agent a millionaire extension long-term. “La Fiera”, who was present at the “Quisqueya Stadium” on Sunday at the LIDOM Legends Day, made it clear that there have been no talks of a new agreement with the Capitalinos.

According to experts, Soto could become the highest paid baseball player in major league history through a mega contract that would award approximately $ 500 millionHowever, Soto Pacheco said he did not pay attention to this projection of his future and prefers to focus on the present. It should be remembered that Washington will have Soto under arbitration control until the end of the 2024 season.

“My approach is to prepare myself physically and keep putting my hands on it. So far there have been no conversations about a contract extension, but all of those situations are being handled by my agent. ”Said the current superstar and one of the new faces of Major League Baseball.

About his future in Washington, the Dominican was sincere and reiterated that his goal is to play for a team that competes for the World Series trophy. Although right now he knows that the Nats are in a rebuilding stage, he does not rule out that in three years they will fight again in the National League to return to the Fall Classic, as happened in 2019 when they were champions defeating the Astros from Houston in seven games.

Since I was a child, I have always been passionate about baseball and other sports, such as: football, American, boxing and basketball. My favorite MLB teams are the Dodgers and the Red Sox. My big dream is to one day attend a game at the mythical Fenway Park.

MLB: Juan Soto assures that Nationals have not offered him an extension of 500 million