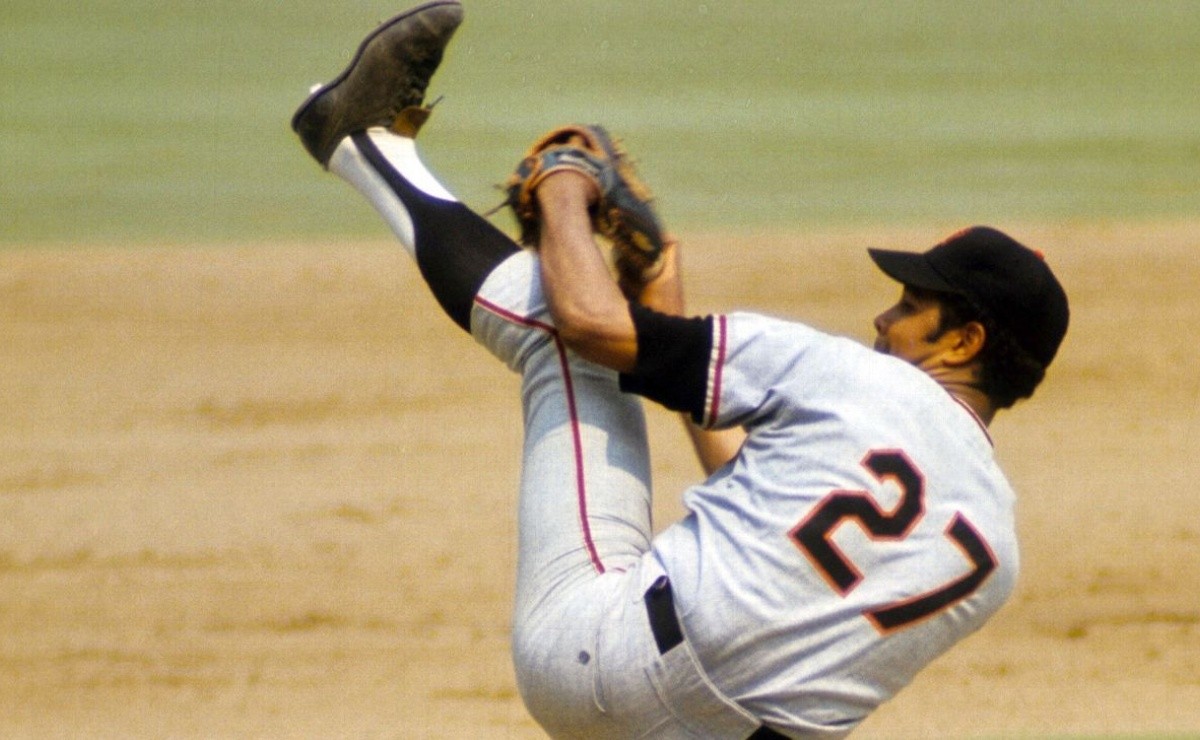 Ten pitchers have entered the Hall of Fame wearing the San Francisco Giants cap, a proof of the franchise’s successful history developing great pitchers. Many of those historic arms established their place among the best by signing some of the best individual campaigns ever seen.

Known for his trademark movement raising his left leg, Marichal rose to the top with the Giants in 1969, when he was 21-11 and led the majors with a 2.10 ERA for the National with eight shutouts.

The Hall of Famer also launched 299.2 episodes that season, in which he went to the All-Star Game for the eighth year in a row representing the Giants. Marichal had a fWAR of 7.8 that year, the best of his career, finishing third in the NL behind Bob Gibson (8.8) of the Cardinals and Ferguson Jenkins (8.2) of the Cubs.

The “Dominican Dandy” was the first Dominican pitcher to be inducted into the Cooperstown Hall of Fame in 1983.

MLB: Juan Marichal had one of the best seasons in the history of Gigantes