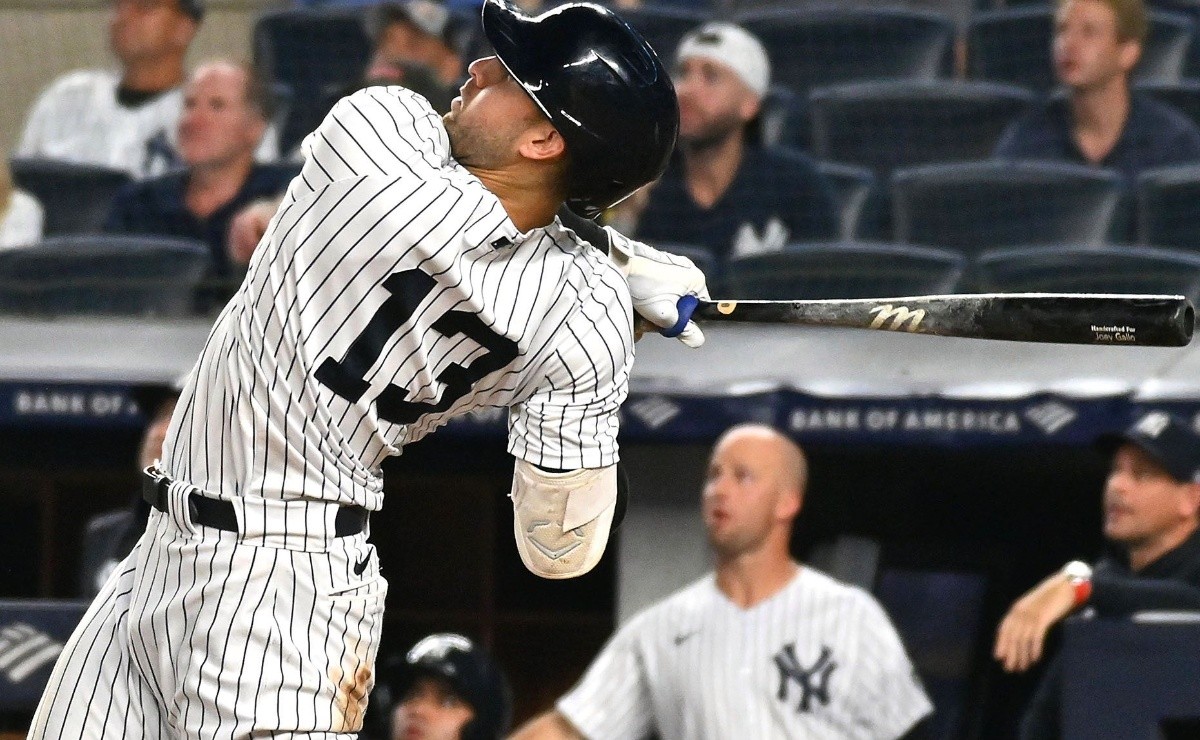 Outfielder / first baseman Joey gallo For a powerful hitter, he has never been known for hitting a lot of doubles. The newcomer to New York Yankees until today’s game Thursday he was off to a slow start in that striped flannel, yet he hit three extra bases (two doubles and a home run) against the Seattle Mariners.

With that pair of two-season hits, Gallo reached four with the Yankees, this only in just 29 at-bats with the Bronx (7 games). With Rangers he achieved six doubles in 388 times at bat, so he is two doubles away from matching what he did with the Rangers (95 games):

The 27-year-old Gallo hit his first double as a Yankee on August 1 against the Miami Marlins at LoanDepot Park and the next day he hit the second against the Baltimore Orioles at Yankee Stadium.

It may interest you: MLB Four Yankees prospects come to Rangers for Joey Gallo

Those had been the only hits that he had connected to this day that he woke up with three on that same stage, having his best game with the team led by Aaron Boone, who hopes that Gallo finally sings and maintains that batting rhythm.