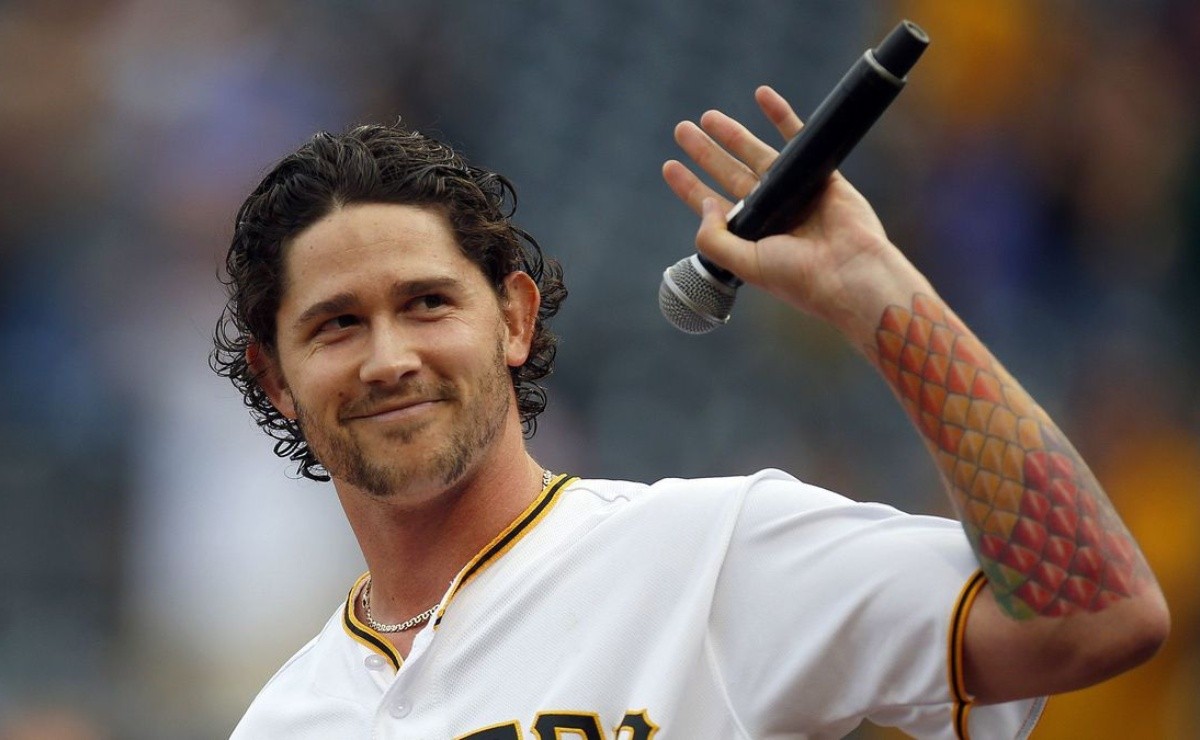 The Pittsburgh Pirates manager Derek Shelton, revealed that the left-handed pitcher is expected to Steven Brault start next Wednesday’s game for the Bucs. Brault, 29, has yet to launch in 2021 due to a forearm strain which he suffered at the end of spring training. Brault is also known for being the lead singer of a rock music group.

At the time, it was announced that they would shut him down for at least a month and he could miss up to 12 weeks with the injury, but the schedule turned out to be even longer than that:

Brault has spent the past few weeks on a minor league rehab assignment, pitching a total of 12 innings between Class A and Triple A as he begins to prepare to return to the Pirates. Steven has five MLB seasons since his 2016 debut, all with the Buccaneers.

It may interest you: MLB Several teams flirt with Pirates over a starting left-hander

He has thrown four innings in each of his last two outings, totaling 58 and 56 pitches in those pair of starts (and allowing only one earned run). He’s unlikely to jump from that point to 90-100 pitches in a single outing, but he could give the Pirates four or five innings if he’s reasonably efficient tomorrow.