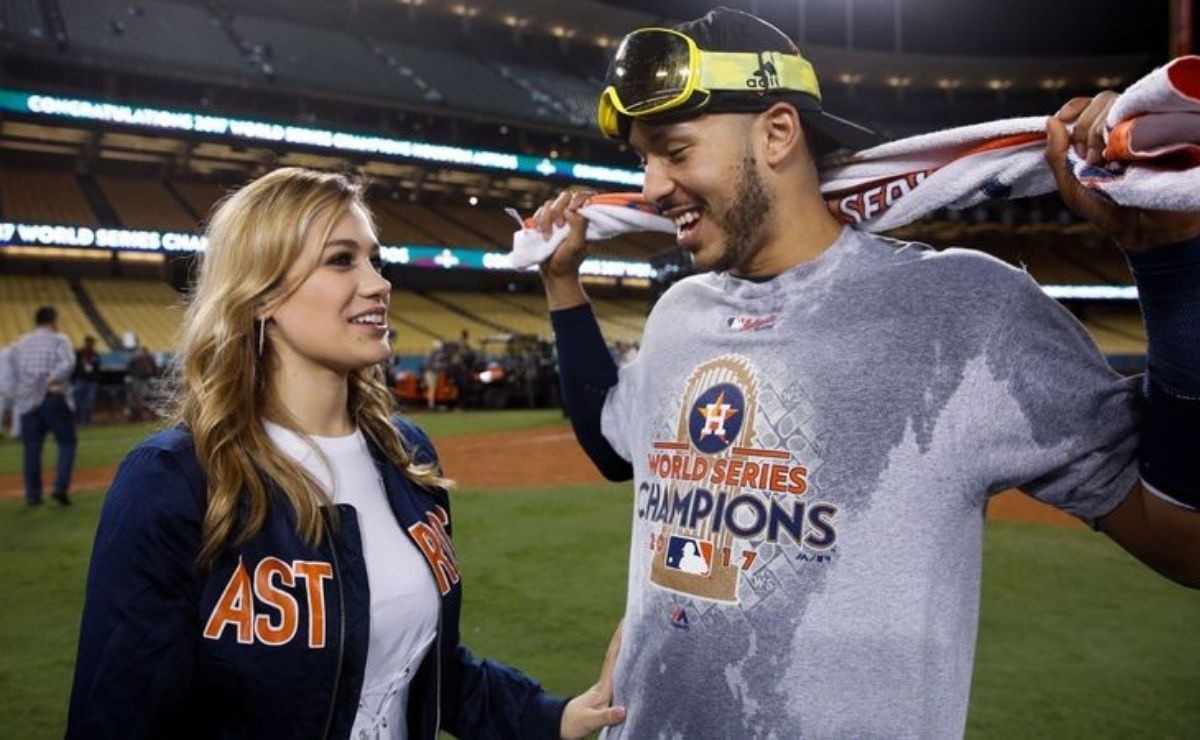 One of the players in the middle of the MLB pending on your future is Carlos Correa, as he is one of the most coveted free agents of the year. However, it seems that the Puerto Rican is not at all concerned about his next signing and Take advantage of the off-season vacations to enjoy them as a family.

Carlos Correa recently shared some photographs on his official social networks in which he is seen in the company of members of his family, celebrating his father’s birthday.

The Puerto Rican appears smiling with the celebrant and with his wife Daniella, the former beauty queen of Texas, who already has a tender pregnancy belly of which will be the first child of both.

Carlos Correa is waiting to reach a negotiation with one of the MLB organizations that seek it, being one of the main competitors Detroit Tigers, where they say he could end up signing.

MLB: It seems that without worrying about signing, Carlos Correa enjoys his vacation like this