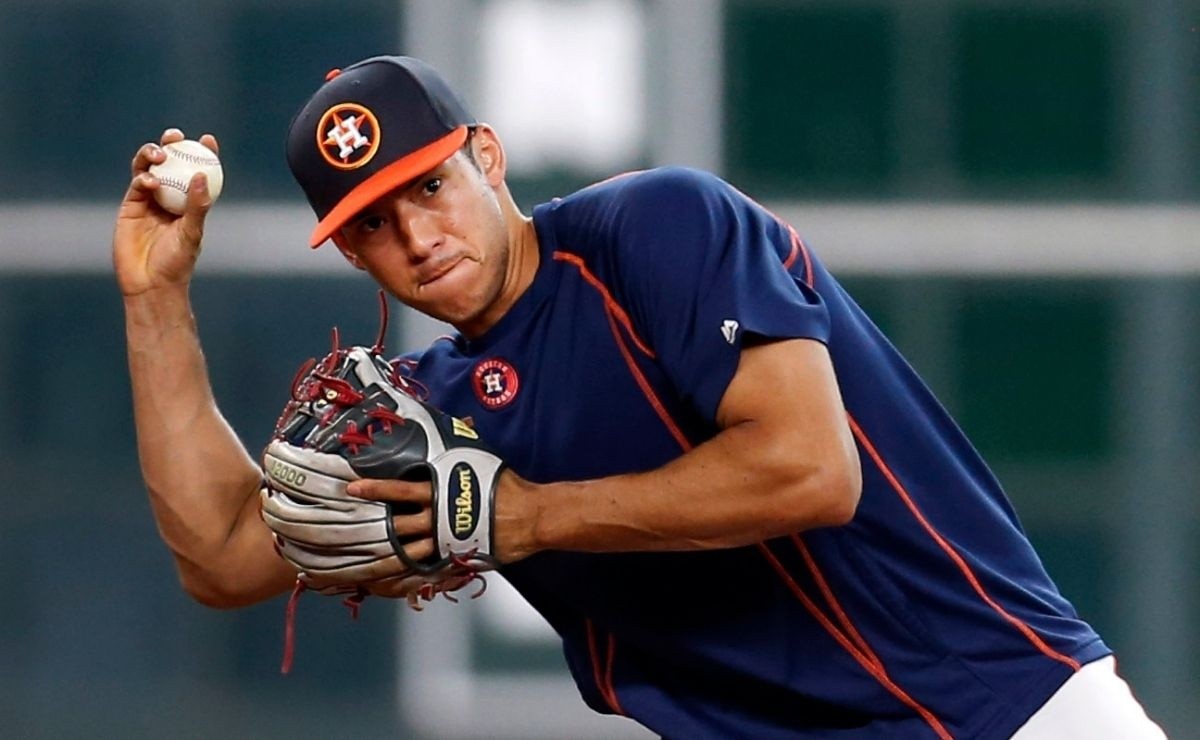 The conversation these days remains the same. On which team will you end up signing Carlos Correa? The Puerto Rican has not found a place for the 2022 Season of MLB for several reasons; one of them, their demands. There are those who consider that you have to give it everything you ask for for the quality it has and there are other people who they think it is overvalued in the short stop market. Who has the reason?

Carlos Correa continues to be available in the free agency market and is looking for a long-term, mega-contract that will make him the highest-paid shortstop in the majors.

Specialists believe that what he is asking for is valid, since he has quality in the glove to cover the needs of any ninth in shorts and on offense he also does a remarkable job.

However, there is a counterpart that calls the Puerto Rican overrated, since he is prone to injuries and that there are other items available and at a lower price that could do a good job.

The awards that Carlos Correa has received and the achievements throughout his MLB career are proof that he has a good level of play. But it will be within a few weeks that we will know how much it is really ‘worth’ or at least speaking of money.

MLB: Is Carlos Correa Overvalued in the Short Stop Market?