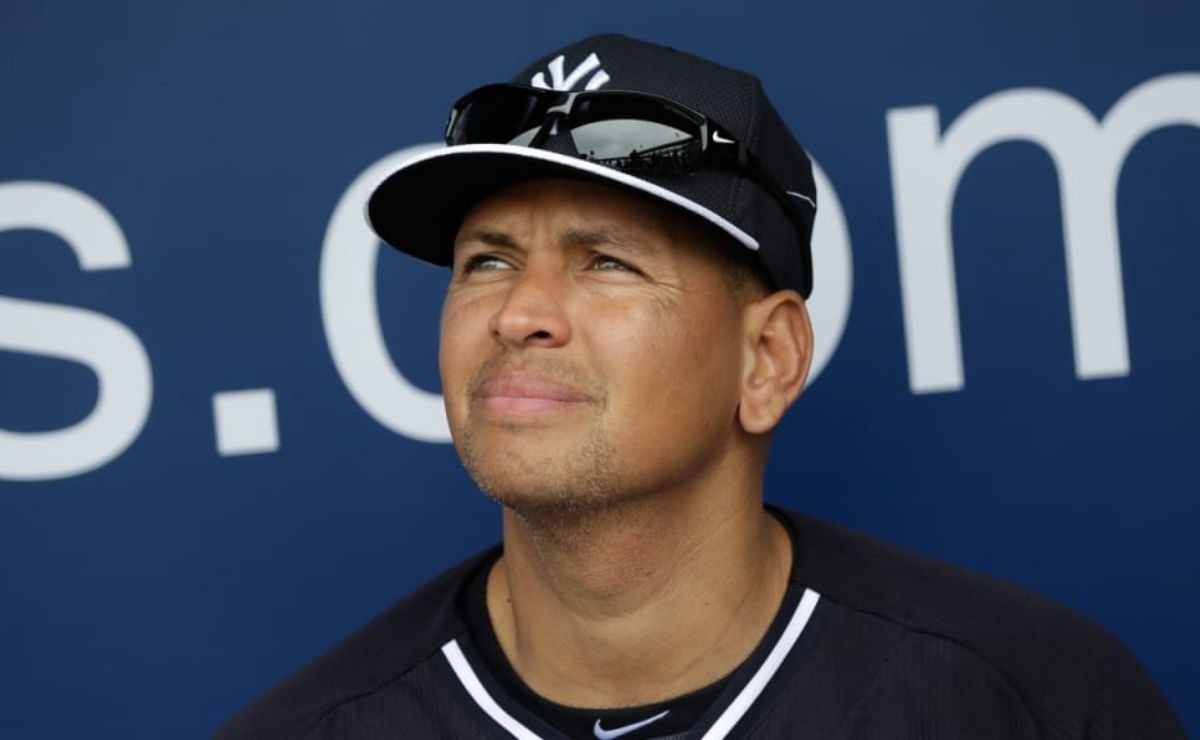 The media is aware that Alex Rodriguez ‘hung up the spikes’ in 2016 when announcing his retirement as a professional baseball player MLB. However, To Rod recently showed that could be ready to return to play in the Major Leagues. Well, not necessarily but the ex-New York Yankees made it clear he still has the ‘touch’ and the ability to hit. Here we leave you a video.

Alex Rodríguez shared a video through his official social networks that has excited fans, since the former baseball player showed himself practicing his batting and made it clear that what is learned well is never forgotten.

The ex-New York Yankees wrote that he is ‘missing baseball’ and that is most likely why he took the time to go to the batting cage and show that the swing has him ready for a possible return to the ‘Big Top’.

Sure, this is unlikely to happen, but at least Alex Rodriguez has already delighted fans with the memory of what he used to do when he hit ‘slams’ with his teams throughout his 22-year career in MLB.

MLB: Is A Rod ready to make his return to the Major Leagues?