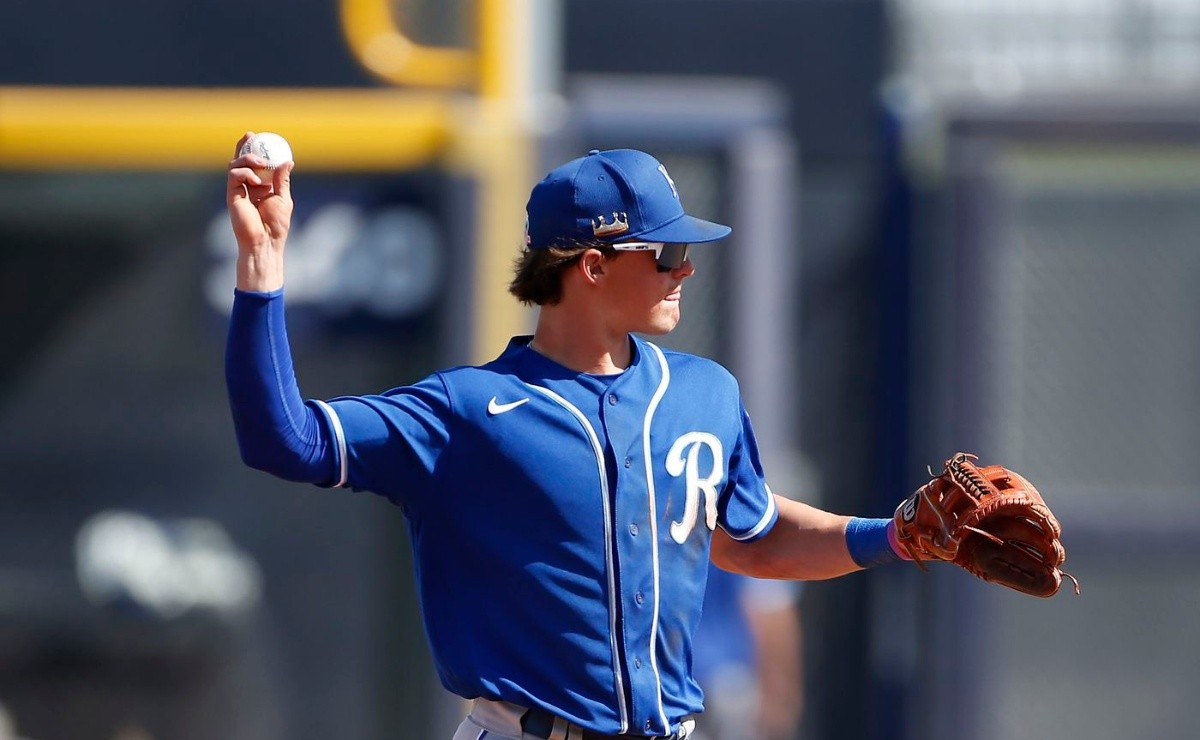 After years of rebuilding process, the Kansas City Royals they opened a competitive window for the middle of the previous decade. From 2013 to 2017, the club had five consecutive seasons of at least 80 wins, including back-to-back trips to the World Series in 2014 and 2015, emerging victorious in the final season.

In 2018 however, that competitive window was slammed shut when the team lost 104 games, and then 103 games the following year (2019), prior to the season shortened by the COVID-19 pandemic:

Of course, one of the benefits of such miserable losing seasons is the highest draft picks. In the 2019 MLB draft, the Orioles retained the top overall pick after their 47-win season, opting for Adley Rutschman with that selection.

The second choice was for the Royals, who elected Bobby witt jr., a shortstop from Colleyville Heritage High School in Colleyville, Texas, who was still a couple of weeks away from his 19th birthday.

It may interest you: MILB Prospectazo of the Royals loses HR by not stepping on the plate

The Royals were quick to agree to a deal with Witt and put him to work right away, as he played 37 rookie games that year. After that brief assignment, Witt was ranked the 24th best prospect in the league by Baseball America. 2020 was a lost season, in a sense, as the pandemic wiped out the minor league seasons.

MLB: Inside the bad, the good; How did KC Royals get prospect Bobby Witt Jr.?