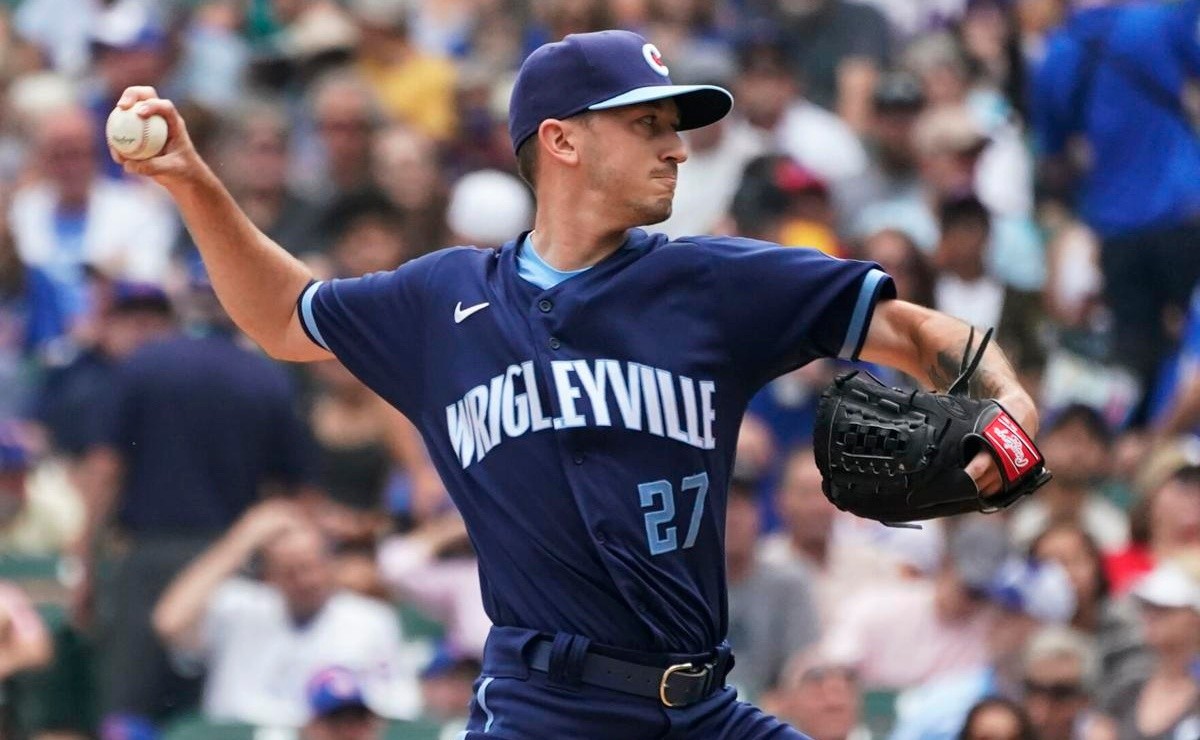 The right-handed Zach Davies (another exchange candidate from the Chicago Cubs) pitched this Friday with an early lead that he used for good, thanks to a three-run home run by Puerto Rican Javier Báez against Zac Gallen of the Arizona D-backs.

Davies, one of more than a dozen Cubs who could be free agents next winter, racked up a season-high eight strikeouts in 5 1/3 innings with the scout in the stands. The two runs charged to the right came after he left:

In his past 15 at-bats with the Cubs, Davies has posted a 3.12 ERA, reducing his season ERA to 4.30 from 9.47 in that nearly three-month span. Law also understands the big picture: The Cubs reside in fourth place in the NL Central, and Davies presents an affordable trade chip ($ 8.63 million salary) for any team seeking help in the rotation.

Despite all the rumors, reports and speculation, Davies remained hopeful that the Cubs could still attempt to alter the direction of the front office.

It may interest you: MLB Playoffs Zach Davies to start for Padres at J2 vs. Dodgers

In the meantime, fans were savoring a welcome victory as the clock continues to tick towards an important deadline. Led by their core and Davies, the Cubs waved the “W” flag for the sixth time in 12 games.