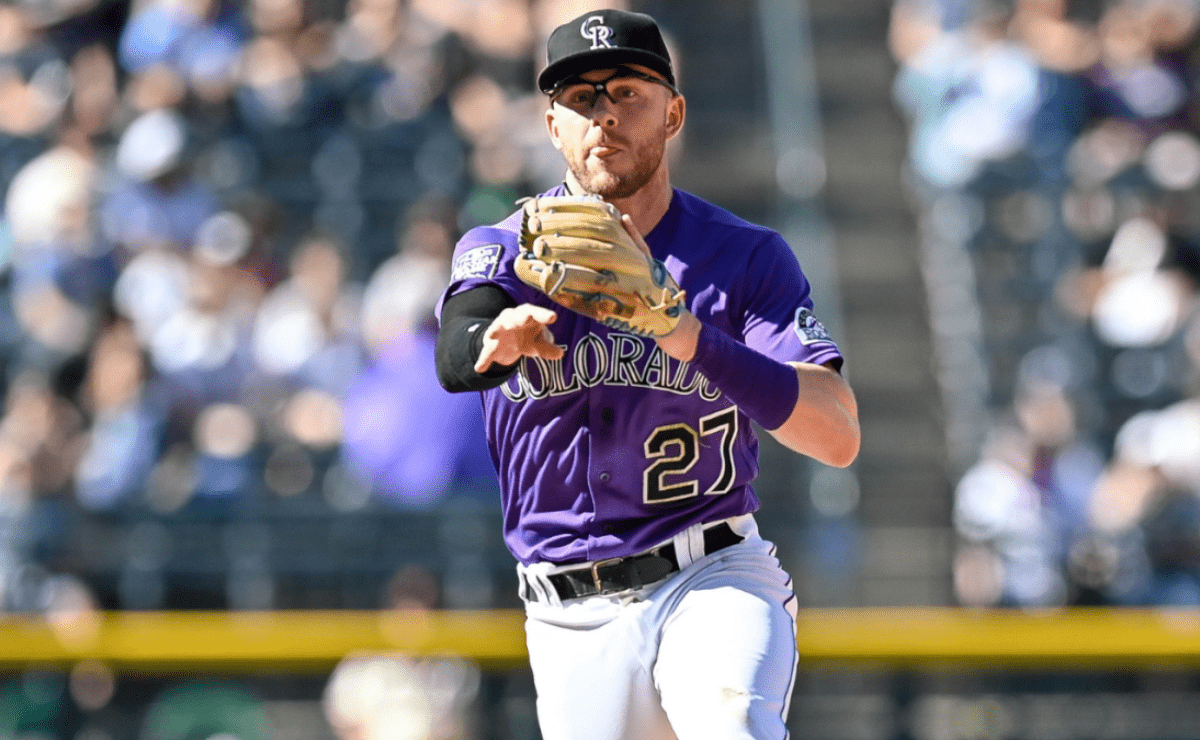 The desire of the Seattle Mariners Adding a bat has not been a secret, with the team linked so far in the offseason to players like the versatile Kris Bryant, Japan’s Seiya Suzuki, Trevor story and the already signed Puerto Rican Javier Báez (Tigres) and Marcus Semien (Rangers).

Seattle did indeed make an offer to shortstop Story before the lockout, presumably with the idea that Story would leave shortstop in deference to the youngster. incumbent, JP Crawford:

Jerry Dipoto, president of baseball operations, clearly stated earlier in the winter that the organization’s plan was to keep Crawford in that position, and reports since then suggested that the team’s interest in Story would likely be based on a move to second base.

In his latest email column, famous Seattle Times reporter Ryan Divish expands on some of the Mariners’ free agent goals, reporting that the team never had a face-to-face meeting with Semien, apparently due to a lack of interest on Semien’s part.

It may interest you: Seattle sailors go for shortstop signature Trevor Story

Regarding the potential of an infielder who changes position to come to Seattle, he further notes that Crawford himself has never expressed that he is not willing to change positions, but the Mariners are not interested in transferring a player in which they believe he is a high-level defender at a time when he is making great strides on offense.

MLB: If Trevor Story gets on the Mariners’ boat, he would have to change position