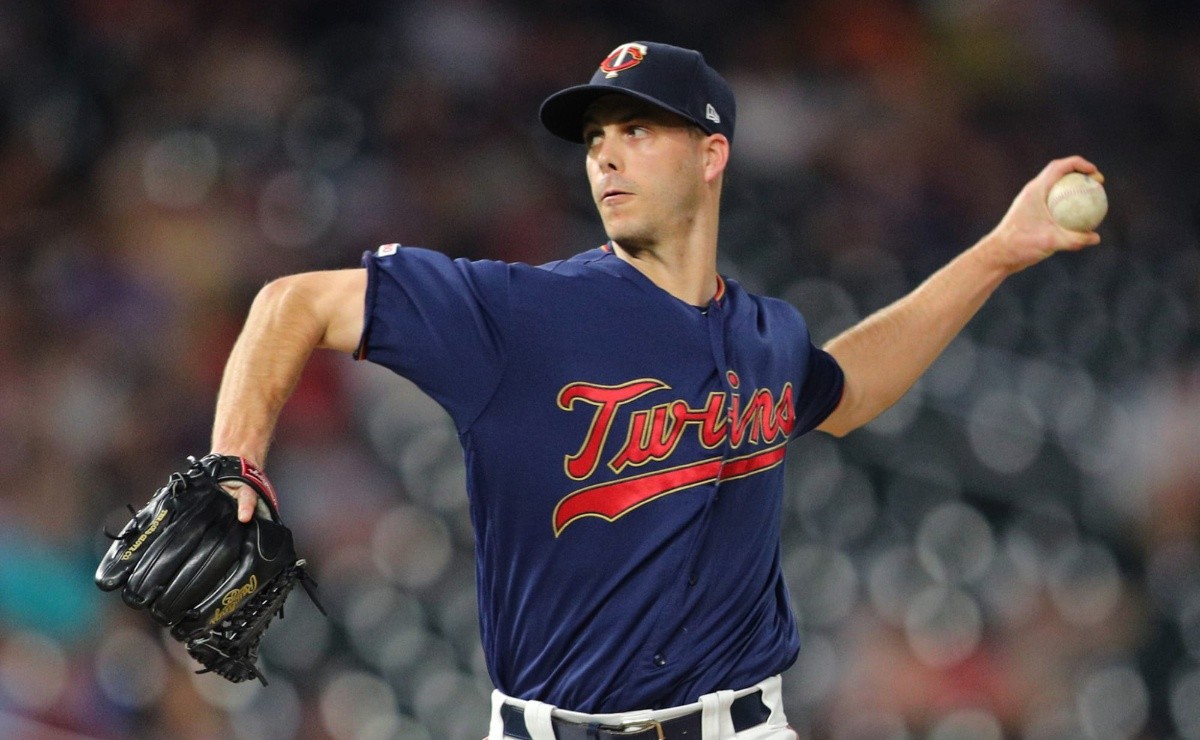 The Minnesota Twins They are considering all options as the trade deadline approaches, including the ability to include two or more players together in a single trade.

In an interview on MLB Network Radio on SiriusXM on Sunday, Twins director of baseball Derek Falvey, told the famous journalist, Jon Morosi, and company that this package is “something we have talked about”:

Possibilities abound for such trades, although since the Twins are reportedly not interested in moving controlled players beyond 2021, I think an offer package might be more suitable as a way to generate higher returns for rental players (profitable).

Someone like shortstop Andrelton simmons Or right-hander Michael Pineda alone might not bring in many prospects, but putting the two veterans in one deal could move a team into a slightly higher-level minor league player.

It may interest you: Golden Glove infielder is back with Twins after overcoming Covid-19

Rather, the Twins might also consider packing a rental player with someone with more control (i.e. Byron Buxton or Taylor Rogers).