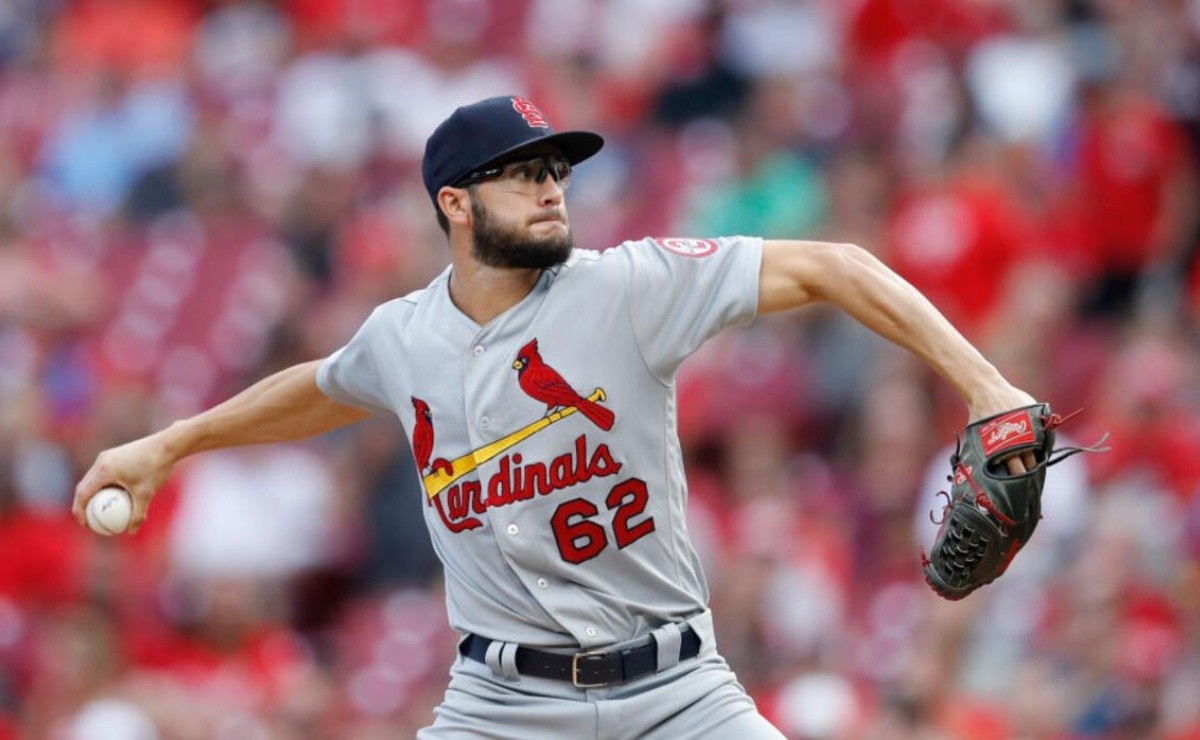 The Los Angeles Angels agreed to a minor league contract with pitcher right Daniel Ponce de Leon, according to the team’s official transaction log. After eight years as a professional, Ponce will finally know what it is to pitch in his homeland, since he was born in Anaheim, California on January 16, 1992. Since 2014 he belonged to the St. Louis Cardinals.

Because former St Louis Cardinals swingman was released in September and did not return to a major league roster before the end of the season, qualified as a minor league free agent who can sign during the lockout. Ponce de León is represented by Paragon Sports:

Walks were all too frequent, but Ponce de Leon fought that trend with a penchant for inducing weak contact (87.2 mph exit speed and 27.6% hard hit rate, per Statcast).

However, things got worse in 2020. Ponce de Leon saw a huge increase in strikeouts (31.5%), but he also saw his walk rate rise to 14%. He was also torched for eight home runs in 32 2/3 innings that season, the same combined number he had produced in the first 81 2/3 innings of his career.

He failed to right the ship in 2021 as the steep rise in balls hit hard by his opponents continued, all while his strikeout rate plummeted to a career-worst 15.4%.

MLB: Home sweet home… After eight years as a professional, this pitcher is hired by the Angels