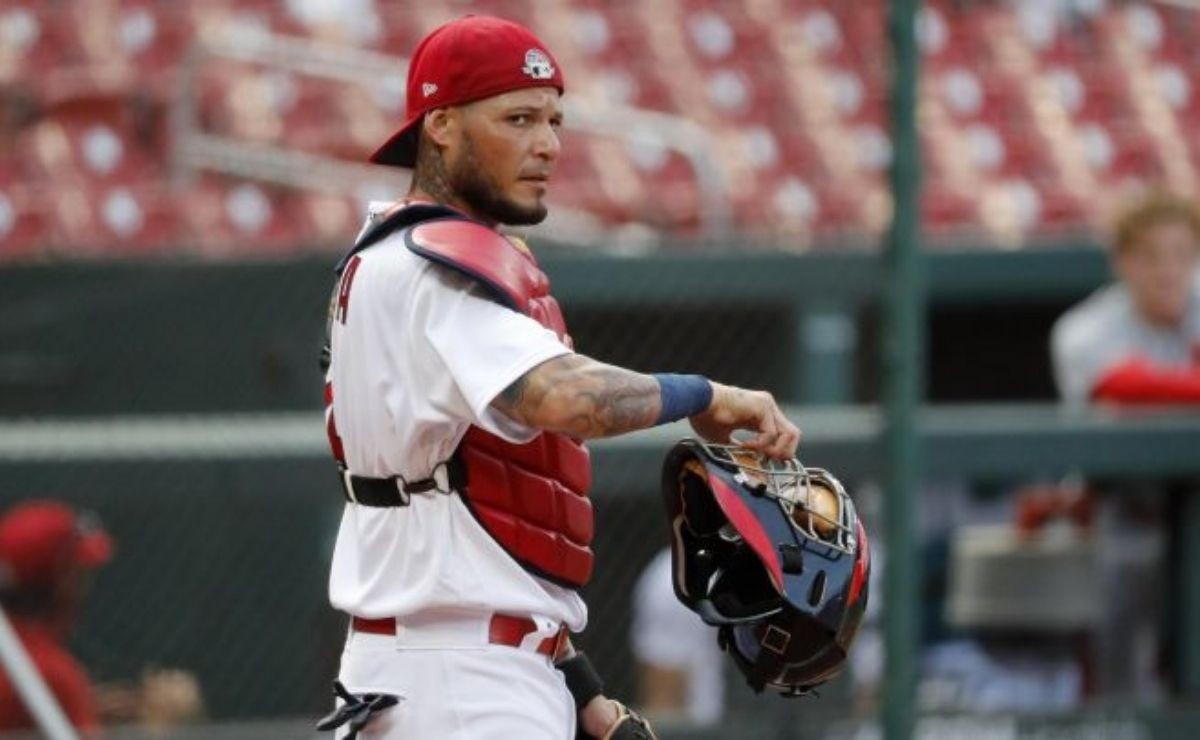 After reviewing the leaders In home runs and RBIs at each position, the time has come to focus on who is the boss in WAR (Baseball-Reference version) at each diamond location in the history of the Big leagues.

A two-time winner of the National League Most Valuable Player award, a 14-time All-Star and a 10-time Golden Glove winner, Bench offered everything behind the plate, combining a stellar defense with a powerful bat. The Reds legend posted at least 4.0 WAR in 12 seasons, including a career high of 8.6 in 1972, the second season in which he won MVP. His closest pursuer in WAR is another Hall of Famer Gary Carter, at 70.1

Schmidt is best known for his power at bat, but he was also an excellent defender in the hot corner, winning 10 Gold Gloves throughout his career. In total, Schmidt dropped 5.0 or more WAR in 14 years in a row between 1974 and 1987. The Phillies legend won three MVP awards, but his best WAR (9.7) left him in 1974, the year he finished sixth in the vote. . Eddie Mathews (96.2) is second on the all-time list.

MLB: History leaders in WAR position by position and those who are active