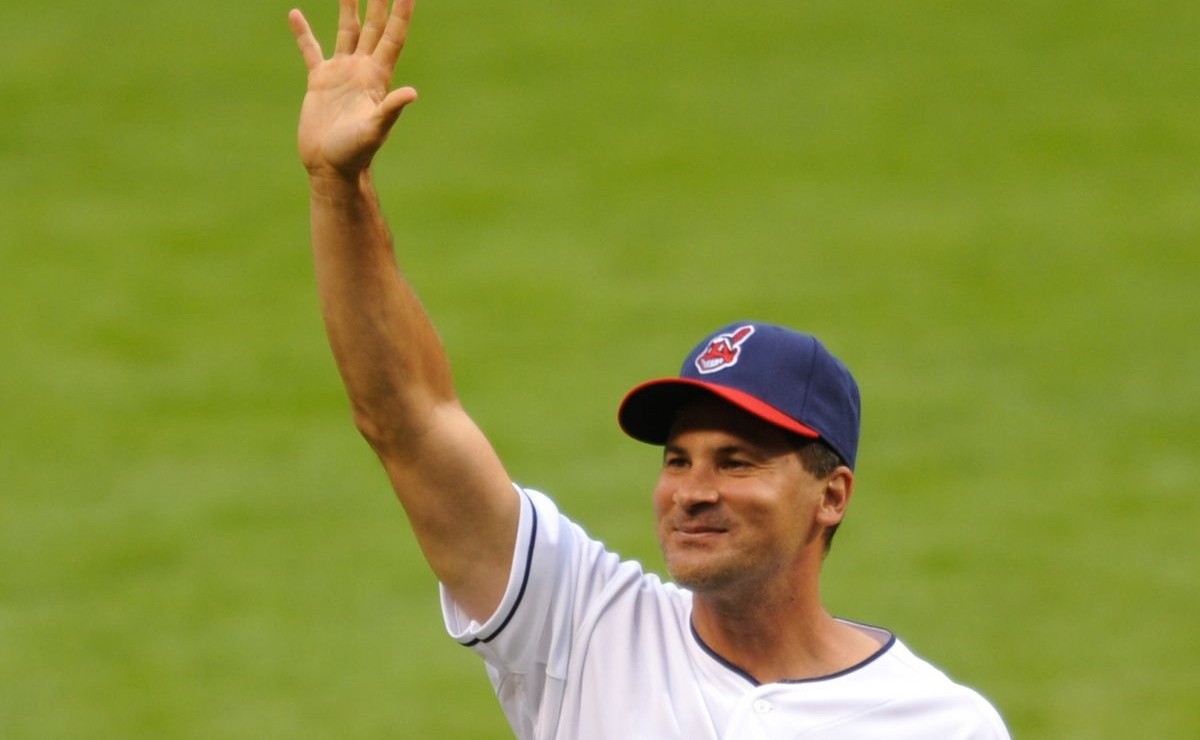 The debate on whether Omar Vizquel is he or is not a player worthy ofThe Hall of Fame has always been divided among those who advocate for its longevity in MLB and his unparalleled defensive excellence as a sufficient argument, and among those who point to his deficiencies with the offense and his poor analytics as a reason to leave him out. However, in 2021 the extra sports reasons have entered to reduce his candidacy, which has completely collapsed.

Of the 77 ballots that have been made public so far, Vizquel has only received 10% of the votes counted, with 8 total votes accumulated, which at this point means a net loss of -26 votes at this point of the vote compared to last year, which puts you in danger of missing the 5% needed to stay on the ballot.

According to journalist Ryan Thibodaux’s count, there are just over 300 votes to go, and Vizquel’s collapse is likely to be even longer.

MLB: Historic collapse of Omar Vizquel, no one had lost so many votes for Hall of Fame