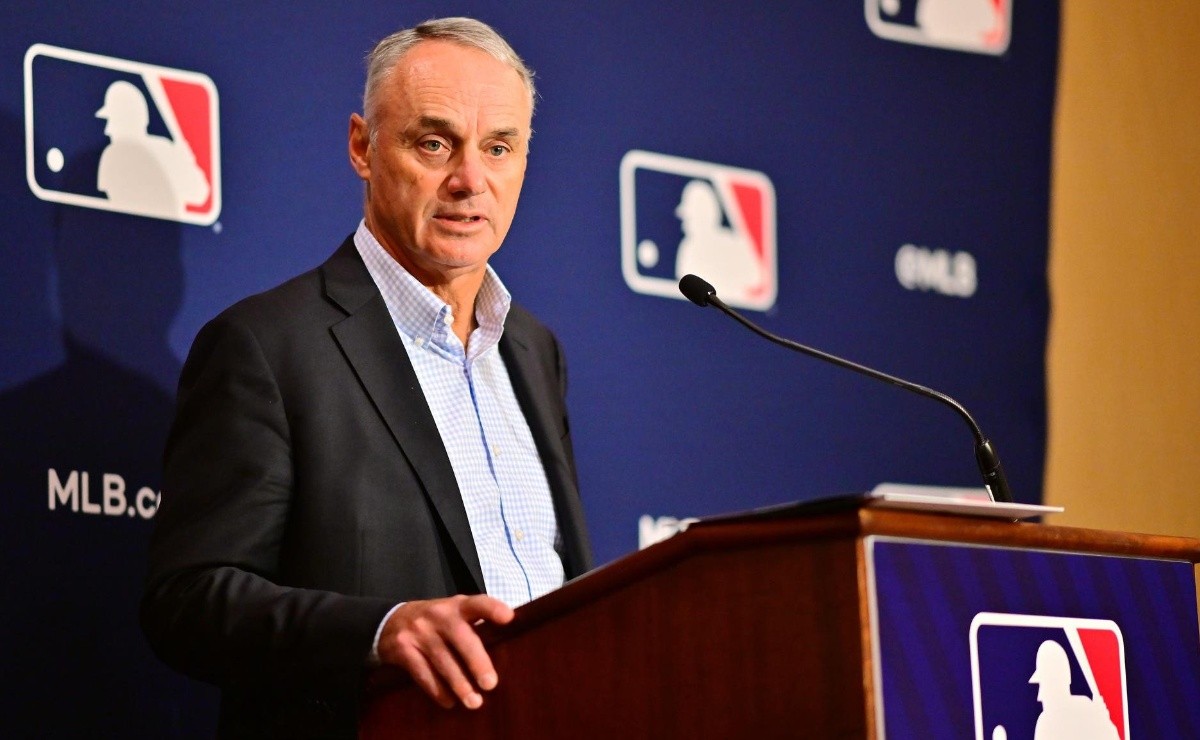 MLB offered to increase the base luxury tax threshold to $228 million next seasonand that number will rise to $238 million over the course of the CBA, details famed journalist Evan Drellich, Senior Writer for The Athletic

That’s a pretty notable jump from previous MLB offers to start that mark at $220 million and increase to $230 million by 2026, and it would be an $18 million year-over-year jump from last season’s $210 million mark:

However, Drellich cautions that the league’s offer to move to CBT came with “important strings attached.” Those terms are unclear, though MLB has pursued a 14-team playoff field and an international amateur draft in previous proposals and may be seeking MLBPA approval again on one or both issues.

It may interest you: MLB threatens the MLBPA with canceling more games despite the fact that the union has given in

The union has been looking increase CBT to $238MM next season and move to $263MM at the end of the CBA. Will both parties finally come to an agreement? Will this be the outcome of the strike that is already more than three months old and is approaching 100 days?

MLB has already raised its numbers, although players will have to sacrifice other details, according to a report