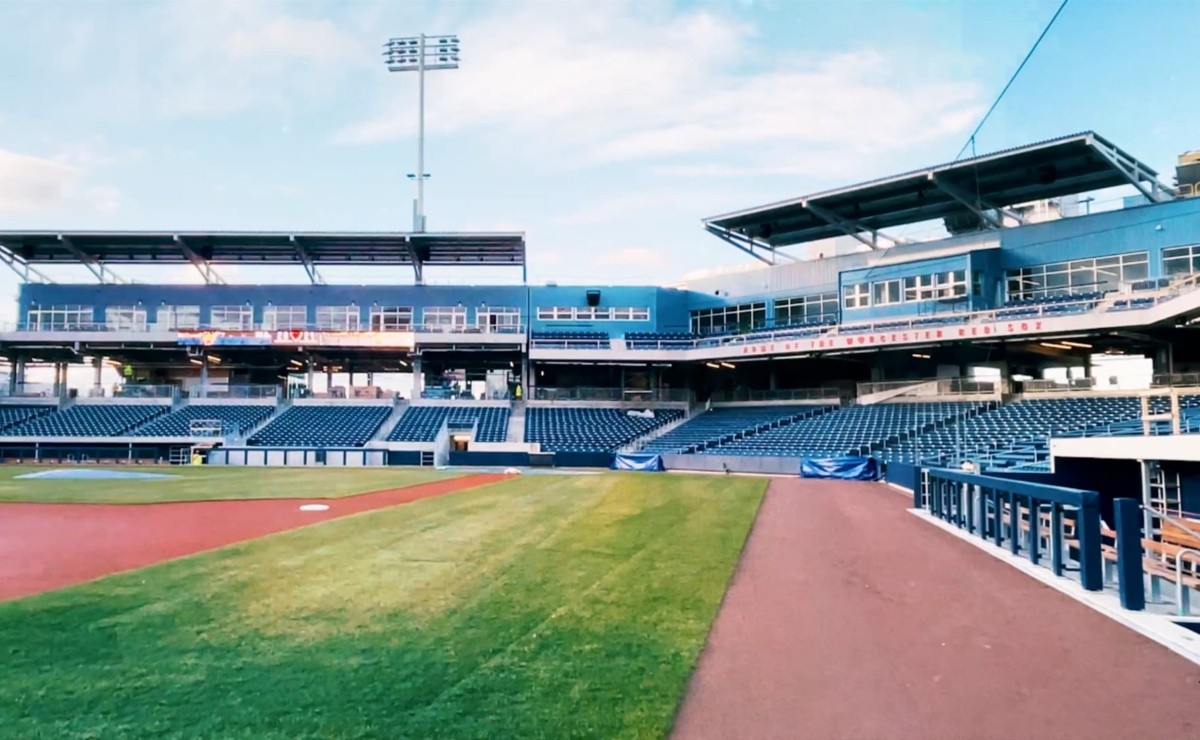 While the first full week of 2022 remains light on the kind of transactional news baseball fans are often used to, there has been no shortage of big news about deals of another kind.

There is a possibility that that trend will continue, as Boston’s Triple-A affiliate, the Worcester Red Sox, is being considered as an acquisition target by the sports and entertainment company Endeavor:

It may interest you: Red Sox projected that Rafael Devers will earn 25 million a year salary in free agency

That said, owner groups can own up to 24 minor league teams at a time, which means Endeavor has plenty of room to continue its search for the Worcester team and add several other affiliates to its portfolio.

MLB: Group that has bought 10 minor league teams, has eyes on Triple A affiliate of Red Sox