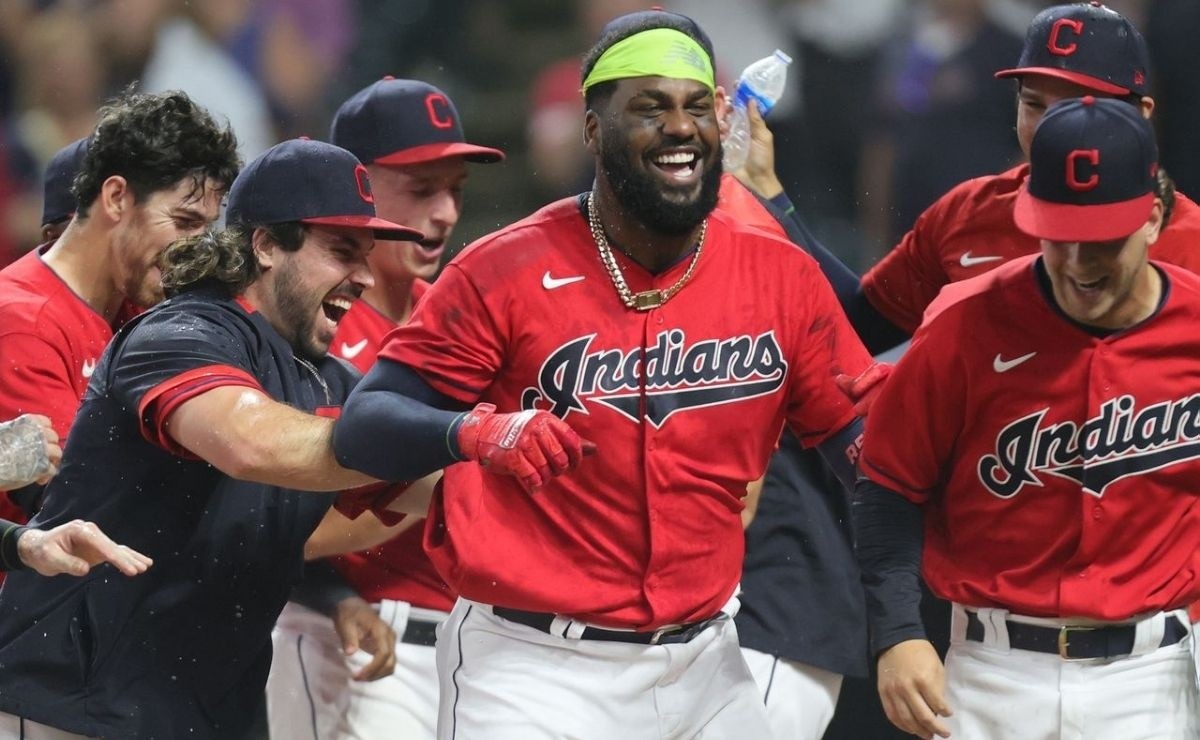 In the last hours it was announced that Cleveland would already have a new name for the franchise of the MLB after months looking to replace the one they had previously. The change is due to the request to eradicate names of sports teams that refer to Native American tribes in a manner considered derogatory.

This Thursday, July 22, it was reported that the Cleveland organization had already decided what the new name of the MLB franchise will be, but that so far there is no date for its disclosure.

Paul Dolan, owner of the team, reported since December 2020 that they would change their name and that the goal was to have a new nickname for the 2022 Major League Season, for which there are still a few months to go.

The Ohio ‘Tribe’ would have had a hard time choosing a new name, since last June they announced that they were working for it and had a list of more than a thousand candidate names.

The intention to change the name was given as a result of the social movements that have been carried out to avoid nicknames that make derogatory reference to the Native Americans of the United States territory.