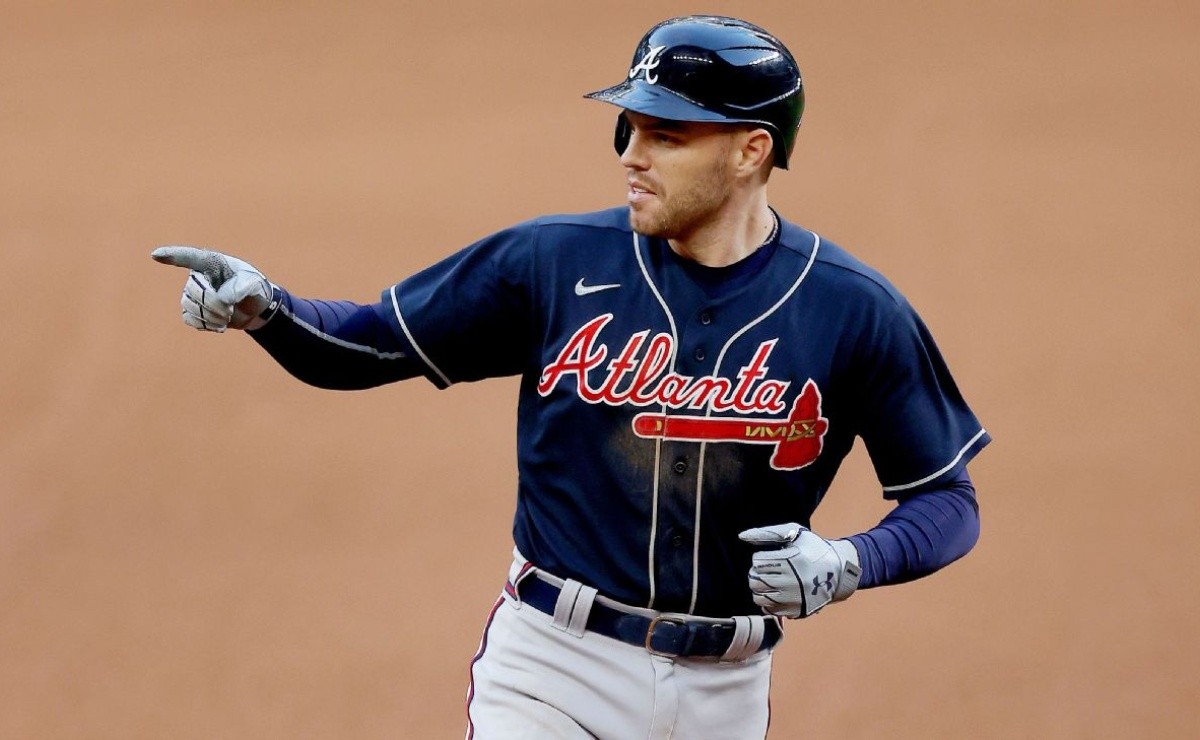 Although the work stoppage from MLB Right now, it prevents major league free agent signings from being signed, the market is still “active” in a certain way, as players continue to weigh their options once hires can be made, with one of the great players still unsigned being recent World Series champion with the Atlanta Braves, Freddie Freeman, who seems to be losing patience with his lifelong team’s decision to give him a new contract.

According to information from David Vassegh of AM 570 LA Sports Radio, the star first baseman is really “impatient” with the Atlanta Braves, since before the work stoppage was confirmed, they did not make any formal offer of contract and did not has seen a great will to sign him again, so the Los Angeles Dodgers have taken advantage of that situation, according to Vassegh.

A native of Orange County, California, Freeman would welcome a return to the area where he was born and raised, which although the Dodgers also did not offer him a contract before the stoppage, if they have spoken with him and his agent about a possible signing, he has. which increases the probability that he will go to Los Angeles instead of Atlanta when seeing the will of those of Chavez Ravinde to give him a contract.

Signing Freeman for the Dodgers would mean either Max Muncy or Gavin Lux taking second base and moving Trea Turner to shortstop following the departure of Corey Seager this winter, who just signed with the Texas Rangers. Freeman had a stellar 2021 hitting .300 / .393 / .503 with 31 home runs and 135 wRC +.

MLB: Freddie Freeman is ‘losing patience’ with Braves and Dodgers emerges to sign him