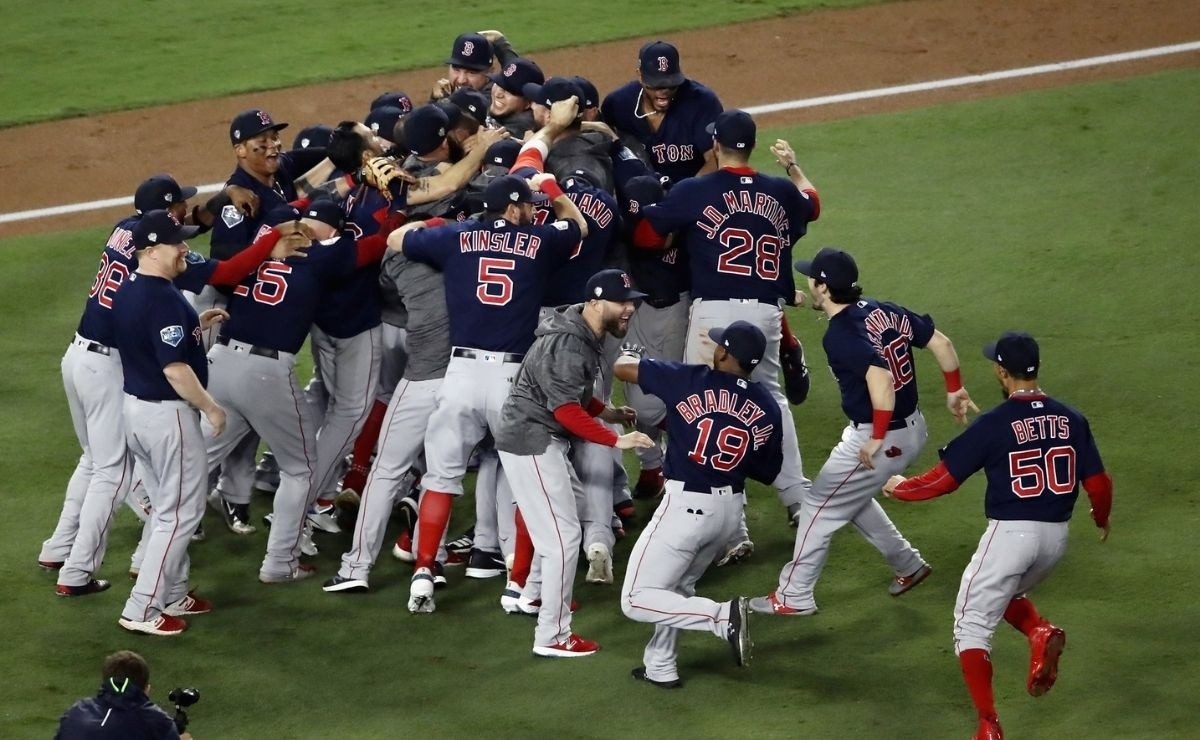 Just over three years ago the Red Sox they were crowned for the last time in a World Series and it was under the command of the current manager alex cora. In that 2018 season, few predicted prior to the start of the tournament that Boston would end up being the champion of the Big leagues.

For this 2022 the Red Sox will not start as the favorites either, but if they want to be contenders to compete at least to advance to the Fall Classic, it is important that the board make a series of movements to reinforce the Puerto Rican leader’s squad. These are the firms that would help Boston strengthen their status in the American League.

Japanese baseball superstar Suzuki is said to be a strong candidate to join the Red Sox once winter negotiations resume. He has been one of the best in Asia in recent years because of his amazing offensive skills.

Rodón, along with Clayton Kershaw and Zack Greinke, is perhaps one of the few free agents at that top-tier position. For Boston it is important to have good starting arms, especially after the departure of Venezuelan Eduardo Rodríguez.

3. Go after Kenley Jansen to strengthen the bullpen

Kenley Jansen ended his contract with the Dodgers and became a free agent. Although he is no longer as dominant as in previous years, the right-handed veteran still has gas to be outstanding in the final stretch of his career.

Schwarber made a big impression on Boston last season. The left-handed slugger in a short time developed very good chemistry with his teammates, coaches, board and fans. His multifaceted adaptation to playing first base outfield increases his chances of returning to Massachusetts.

MLB: Four signings the Red Sox need to make to aspire to win the World Series