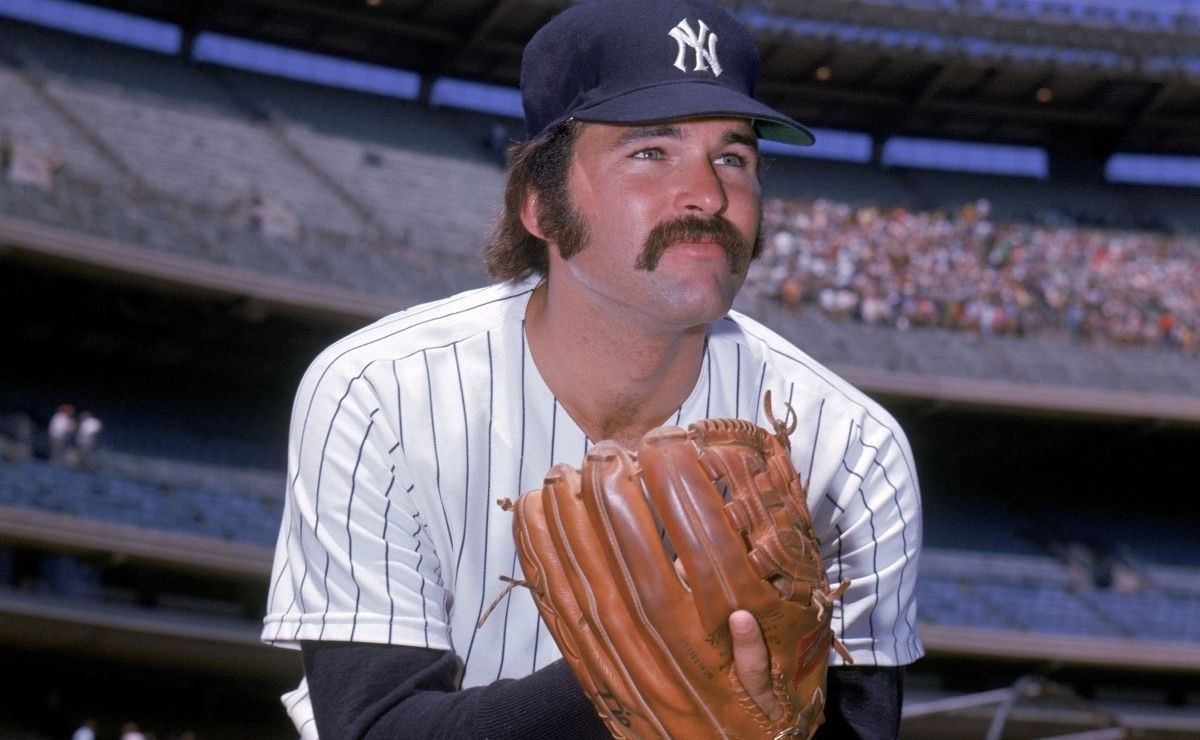 In the last hours a moving news was released for the baseball of the MLB as it was reported that Dick Tidrow, a former New York Yankees pitcher, recently passed away at the age of 74. The talso ex-executive of the organization of San Francisco Giants he lost his life last Saturday, July 10.

“Our entire organization is heartbroken upon the news of Dick’s passing. Much of our success over the past three decades is directly related to Dick’s contirubicones,” said Larry Baer, ​​President and CEO of Giants.

The former MLB player most recently served as a senior advisor to the President of Baseball Operations for the San Francisco Bay organization, which he joined in 1994.

Dick Tidrow had 13 seasons of major league experience, playing for teams for the New York Yankees, Chicago Cubs and New York Mets. In addition, he won the World Series twice.